India might have lost the recent One-Day Internationals (ODI) against Pakistan but former England captain Geoffrey Boycott feels that the hosts still stand a better chance of winning the five-match series against England, starting in Rajkot on January 11. 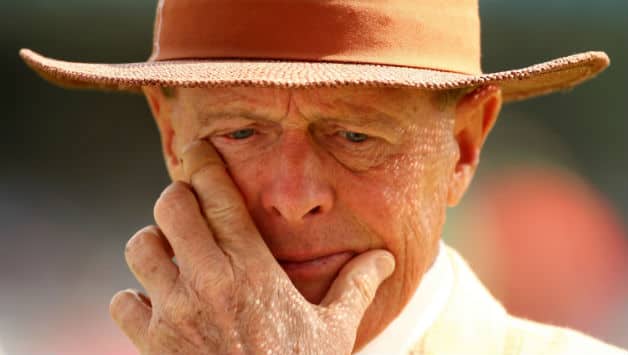 India might have lost the recent One-Day Internationals (ODI) against Pakistan but former England captain Geoffrey Boycott feels that the hosts still stand a better chance of winning the five-match series against England, starting in Rajkot on January 11.

“I don’t think India will be as tough to beat as they were. They’ll still be tough in their own country, they’ve still got a lot of other good players.

“(MS) Dhoni is a fantastic player, there’s (Virat) Kohli — they are good players. It just gives England a bit more of a chance, maybe, but I believe India are right to try and plan ahead and move forward,” Boycott told ESPNcricinfo.

“India are trying out one or two new fast bowlers. They are making Ravindra Jadeja a major spinner; we all know about his batting, and his triple-hundreds, but you make him like a spinner, get some young fast bowlers in, because Zaheer Khan is more or less past it,” he added.

The ex-English cricketer said the Indian team should not get too worried as the recent slump of form can be attributed to the transition phase it is going through after the retirement of seniors such as Sachin Tendulkar and Rahul Dravid.

“I like young batsman (Ajinkya) Rahane, he looks promising. And I know that losing to Pakistan may hurt a lot of supporters of Indian cricket. That’s part and parcel of moving forward, trying new guys, moving towards an end product which is the World Cup in Australia.

“You’ve always got to remember you are the world champions,” Boycott said.

He said it is important to try new players as it’s only two years to go for the ODI World Cup.

“You’ve got nearly two years, a year and a half, to the World Cup. You’ve got to use that time in the one-dayers to form one or two youngsters to go with the experienced guys.

You’ve got to move forward and give these guys opportunities to see how they perform,” stressed Boycott.