Both Sundar and Rana were emerging stars in IPL 2017 playing for Rising Pune Supergiant and Mumbai Indians respectively.

With emphasis on young blood in the Indian setup, selectors may include Washington Sundar and Nitish Rana for the upcoming T20I series against Sri Lanka. Both Sundar and Rana appeared for a Yo-Yo Test at NCA on Saturday.

The Indian T20 side for the three-T20I series will be announced sometime today. Sundar was to make his India debut in T20I series against Australia, but the 18-year-old failed the test. Rana has a terrific season for Delhi in Ranji Trophy 2017-18, making two hundreds and two half-centuries for them so far.

According to Cricbuzz, a BCCI source said, “The selection committee is looking at a couple of bright prospects. Washington has been doing well as an off-spinning allrounder. There are a few youngsters who have been performing in the domestic circuit. But it remains to be seen whom the team management opt for this series.”

Sundar, on clearing his test, said: “It’s a relief. I was asked to do it two days back. I was more prepared this time around than what I was in the previous occasion. I had worked hard on the fitness front and conditioned myself. It’s a confidence booster for me.”

Both Sundar and Rana were emerging stars in IPL 2017, playing for Rising Pune Supergiant and Mumbai Indians respectively. 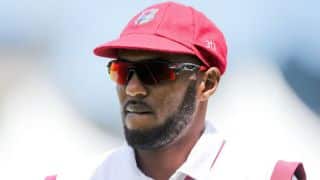 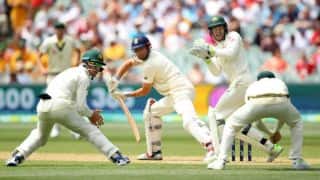