Bumrah has been off colour and Nehra, no stranger to injuries himself, reckons it can be tough for a fast bowler to immediately find back his rhythm. 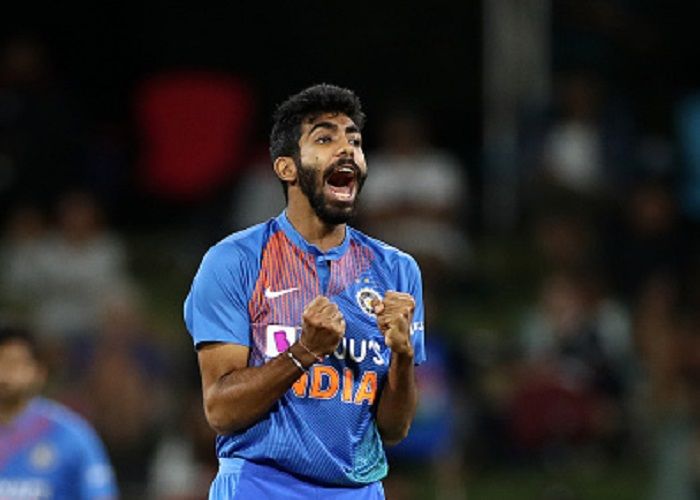 Former India fast bowler Ashish Nehra feels India are becoming heavily reliant on Jasprit Bumrah in the pace department and need to get rid of this obsession with the fast bowler’s ability to deliver the goods every time.

Bumrah was out with a stress fracture since September and made his return to international cricket in January during the home series against Sri Lanka and Australia. However, since his return, Bumrah hasn’t been as effective as he used to be picking up nine wickets from 14 games. His form in ODIs is a bigger concern and with just one wicket from six games going wicketless in three ODIs against New Zealand Bumrah has been off colour and Nehra, no stranger to injuries himself, reckons it can be tough for a fast bowler to immediately find back his rhythm.

“You can’t expect Bumrah to deliver in every series. One has to remember he is returning from injury. It’s difficult for anybody to keep performing at the top of his game all the time. Even Virat Kohli has had a quiet series,” Nehra told Times Of India. “Bowling length balls at the death is not a crime. Bowling yorkers incessantly is not an easy thing. If you have pace then you can play around with your length and vary your pace.”

Bumrah’s only notable performance was the 3/12 he claimed in the final T20I and the Bay Oval. Two matches ago, he was taken apart by New Zealand skipper Kane Williamson, which derailed the pacer off his track. With Bumrah losing a bit of edge since his return, Nehra feels the team management could do better in terms of using the rest of their bowling stock.

“The Indian team management could be much better while picking the playing XI. The other pacers, besides Bumrah and (Mohammad) Shami, need to know their roles. They have got used to having Bumrah and Shami firing for the last two years. There’s too much pressure on Bumrah. There has been very little consistency in the team selection so far,” Nehra said.

Speaking of Test cricket, Nehra called Mohammed Shami the best pacer for the format, and pushed for Navdeep Saini to be given a go. Saini has played 15 limited-overs matches for India picking up 18 wickets, has impressed with his pace and even done a good job bowling in the death and Nehra is confident that the time is right to give the Delhi pacer his Test cap.

“Shami is currently the best Test bowler in India. He doesn’t depend on conditions and pitches,” the former pacer said. “In the current scenario, Saini is better prepared for Test cricket than Umesh Yadav, since he has the momentum with the team. But he largely depends on the back-of-a-length deliveries. If he can get his length a bit fuller at his pace, he would open up more chances of getting wickets behind the stumps.” We Are Witnessing An Era of India’s Supremacy In Cricket: Sohail Tanvir 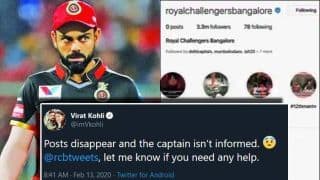