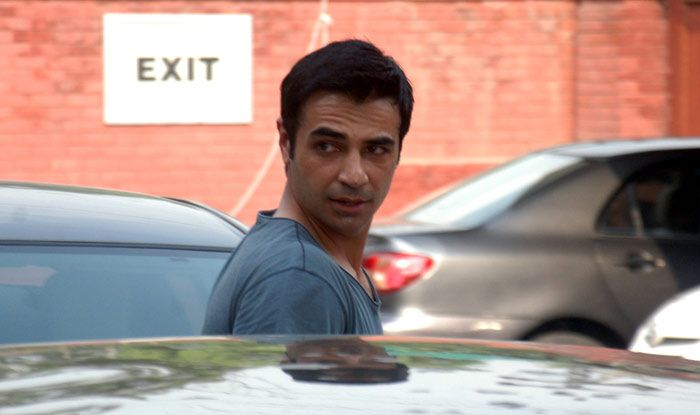 Tainted Pakistan cricketer Salman Butt has been in the news recently for his comments against Michael Vaughan. Ahead of the much-awaited inaugural ICC World Test Championship, Butt has weighed in on the chances of both sides. Butt reckons New Zealand would have the edge over India as they would play two matches with England in the build-up to the summit clash.

“Since the match is in June and since New Zealand would be better prepared for the English conditions (due to the two-Tests series against England before the WTC final), they would definitely hold an edge. New Zealand would have the momentum because of continuity in Test cricket as they would go (into the final) on the back of two matches. Whereas, India (without any match practice), would be waiting for them in the finals,” opined Butt on his YouTube channel.

“I think the application of technique (could decide the result) if the conditions are truly English. If the English weather plays its part and there is off-the-pitch seam movement, then it will show which team has stronger basics and which team has better technique application,” explained Butt.

Kohli will be leading the Indian team in the final of the World Test Championship against New Zealand next month which will be followed by a five-match Test series against England. The WTC final would be played at Southampton and the match is scheduled to start on June 18. 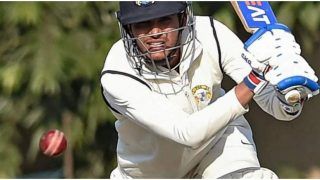 Assessing Conditions Will be Key to Batting in England: Shubman Gill 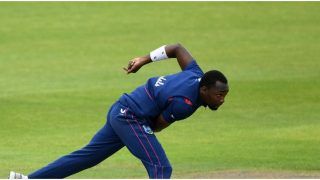