Ind vs SA 1st ODI: Predicting that the Indian openers would score more than their South African counterparts, Chopra said Ruturaj Gaikwad would have to wait for his chance. 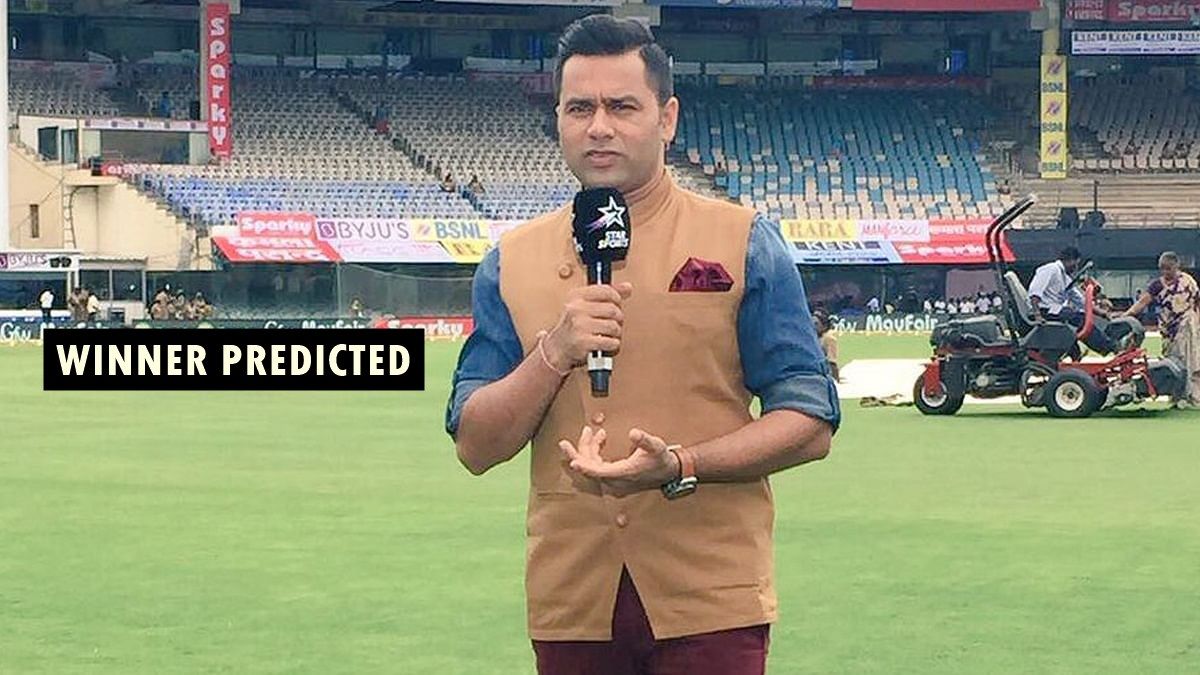 Paarl: As India and South Africa get ready to lock horns for the first time in the white-ball leg at Boland Park, Paarl on Wednesday, fans have already started predicting. While most believe it is going to be a tough one to call, ex-India opener Aakash Chopra has made his choice. Chopra reckons KL Rahul-led India will win the opening ODI and take the lead in the ODI series.

“I am saying India will win the match,” he said on his YouTube channel.

Predicting that the Indian openers would score more than their South African counterparts, Chopra said Ruturaj Gaikwad would have to wait for his chance.

“Indian openers will score more than the South African openers. And who will be the two openers? I feel Ruturaj Gaikwad will have to wait. Shikhar Dhawan will open along with KL Rahul and I don’t think Ruturaj Gaikwad will get an opportunity in the entire series. He will be once again with the team and will not get a chance to play.” 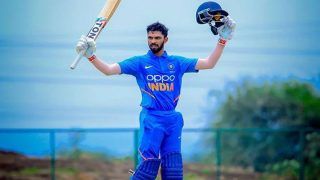 Ind vs SA: Why Ruturaj Gaikwad And Not Shikhar Dhawan Should Open With Captain KL Rahul in 1st ODI vs South Africa 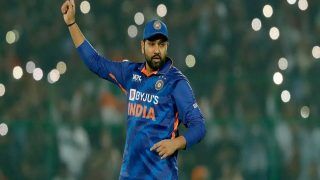