Pujara has been a regular feature in England's first-class cricket, but the Pakistan wicketkeeper is making his County debut on Thursday. 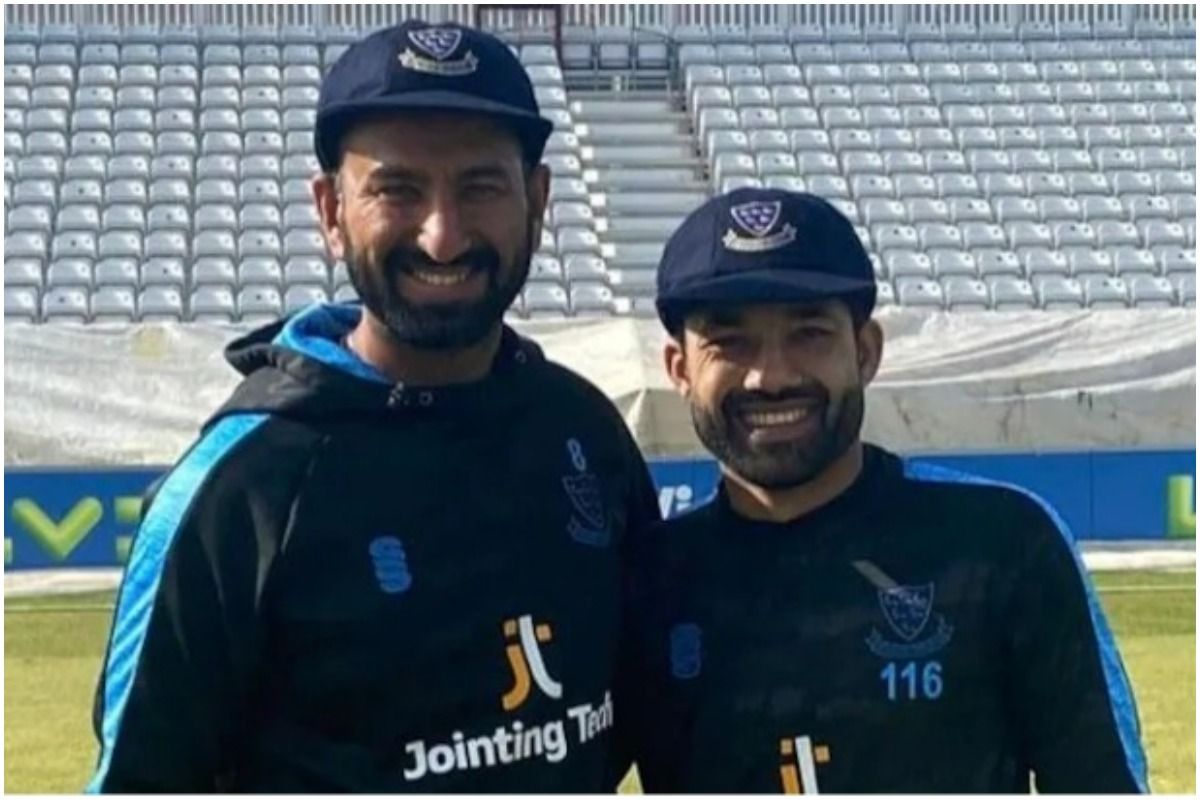 London: Sussex included India’s Test batter Cheteshwar Pujara and Pakistan’s wicketkeeper Mohammad Rizwan in their playing XI for the game against Derbyshire in the County Championships on Thursday as both players made their debut for the county side in the same game.

Head coach Ian Salisbury said in a statement ahead of the match that he is extremely excited to be able to bring the qualities of Pujara and Rizwan into the team, adding that they are world-class players and it will only go on to boost their performance on the pitch.

“I am extremely excited to be able to bring in players of Rizwan and Pujara’s quality into the side. Not only are they absolute world-class cricketers that will boost our performances on the pitch, but to have them around the boys and in the dressing room can only be a positive,” he said in a statement.

Looking ahead to the match itself, Salisbury is looking to see further improvement from the squad, “There was plenty for me to be happy about with our performance against Notts, but also there are areas in which we can improve. I am looking forward to the challenge and hope to see even more progression from the boys.”

Pujara has been a regular feature in England’s first-class cricket, but the Pakistan wicketkeeper is making his County debut on Thursday. 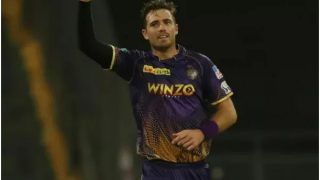 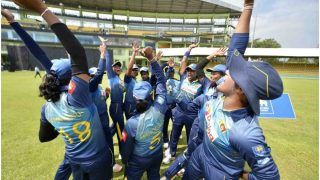