Deepak Chahar proved his mettle as an all-rounder in the ODI series against Sri Lanka where he built a match winning partnership with Bhuvneshwar Kumar in the 2nd ODI to take India home. 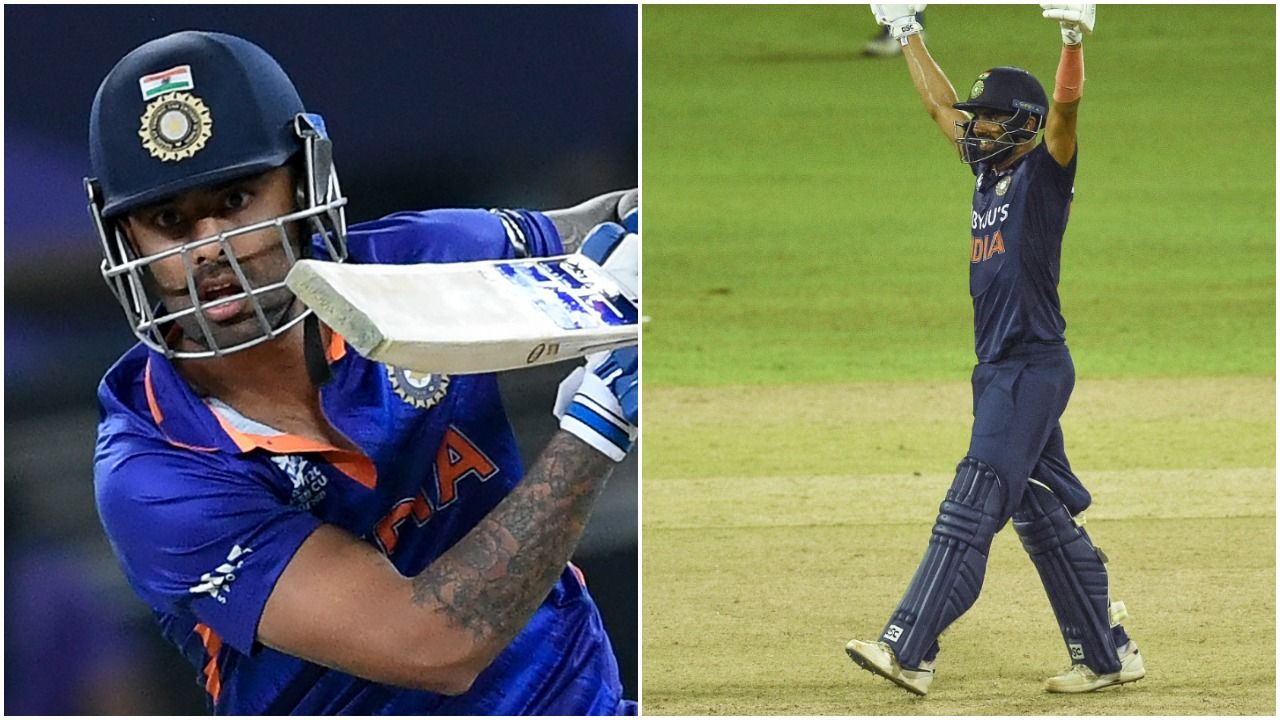 New Delhi: With series on the line, Indian stand-in skipper KL Rahul might go for a change in the middle order in order to boost Indian batting in the 2nd ODI at Boland Park, Paarl. Suryakumar Yadav looks a viable option in place of Shreyas Iyer who looked a bit out of touch in the first ODI. Rishabh Pant might get to bat at number five after the swashbuckling wicket-keeper failed to make an impact at number four.

Shardul Thakur’s batting was a major plus for India as the all-rounder scored his maiden half century off just 43 deliveries. However, his bowling in the first ODI was not up to the mark as South African batters were able to freeze their arms whenever Thakur came to bowl. 72 runs in 10 overs is a testimony to the fact that Rassie Van der Dussen and South African captain Temba Bavuma were the most comfortable when he came to bowl.

Venkatesh Iyer was selected as an batting all rounder in the team, however, he did not get to bowl a single over in the match. There were criticism regarding Rahul’s decision to not bowl Iyer at all in the match. Cricketer turned commentator Aakash Chopra raised this question through a tweet on his official handle.

Iyer is an all-rounder, right?

It is noteworthy that team India has to win this match in order to stay alive in the tournament. The last ODI match of the series will be played at Newlands Stadium, Cape Town. 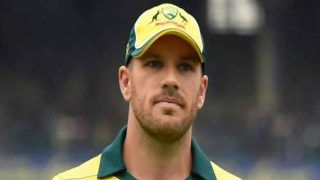