Fleming said with the next T20 World Cup coming up in the West Indies in two years' time it would not be a bad idea for the Indians to consider playing there.

By CricketCountry Staff| Edited by Press Trust of India

The BCCI does not allow its players to ply trades in overseas leagues, something that was badly exposed in the T20 World Cup semi-final with English openers Jos Buttler and Alex Hales scripting a 10-wicket win with four overs to spare, while chasing a victory target of 169.

“It may be something to consider when you listen to the commentators talk about Hales and his experience at the ground (Adelaide Oval),” Fleming told ESPNcricinfo, while doing a post-mortem of India’s yet another World Cup debacle.

“It seems like a number of these players who are playing around the world are getting really important experience from playing these domestic tournaments that they can then tap into and feel a lot more comfortable.”

Indian batters’ slow approach in the Powerplay while struggling to adapt to Australian conditions, came to the fore as they managed 38 for 1 in the first six overs. It was only due to Hardik Pandya’s quickfire cameo that India could manage a par score of 168 for 6.

Hales (86 not out) and Buttler (80 not out) then obliterated the Indian attack, making a mockery of the 169-run chase.

Fleming said with the next T20 World Cup coming up in the West Indies in two years’ time it would not be a bad idea for the Indians to consider playing there.

“You look at the CPL which becomes more important with the next World Cup being there in the Caribbean, and how many players can you get put into that tournament to get an idea of conditions. It is an advantage.

“Young players maybe more so than the guys who have been a bit longer in the tooth. Bairstow is a great example. They can still keep getting better because you keep learning from these environments.

“Things are done in a different way in different parts of the world. So if you keep bolting, it’s like upgrading your phone. Every time you plug it in and get an upgrade you get another new tool.”

“And these guys are just going around adding these new tools to their repertoire. So they become quite complete and then they just sync in to a certain way of playing.

“Playing with a different group of people outside of the people you know and usually play with, that can also be a good challenge and good for the maturity and pressure-wise, responding to it and again just adding something to your game.”

Calling for the Indian top-order to be more dynamic, former Aussie cricketer-turned-coach Tom Moody said they need more players like Suryakumar Yadav at the top.

“I think the top order needs to be more dynamic. So I’d be looking at players that fit that profile. So, identifying who are the players who play the sort of fearless game that we see, for example, Suryakumar Yadav. But he plays in the middle order. Who is the version of him that I can have at the top of the order?,” he said.

“Ideally, in my top three, I’d want two of them and then I have my anchor player that plays around circumstances, conditions, lot of early wickets, whatever it is, just to set the ship back on the right course if things go wrong,” said the former Sri Lankan coach.

“Rishabh Pant is one of them. Ishan Kishan is another one that I see who is an extraordinary talent. At the end of the day, it’s not the people you are picking but the brand of cricket you want to play. The people then follow the brand.” 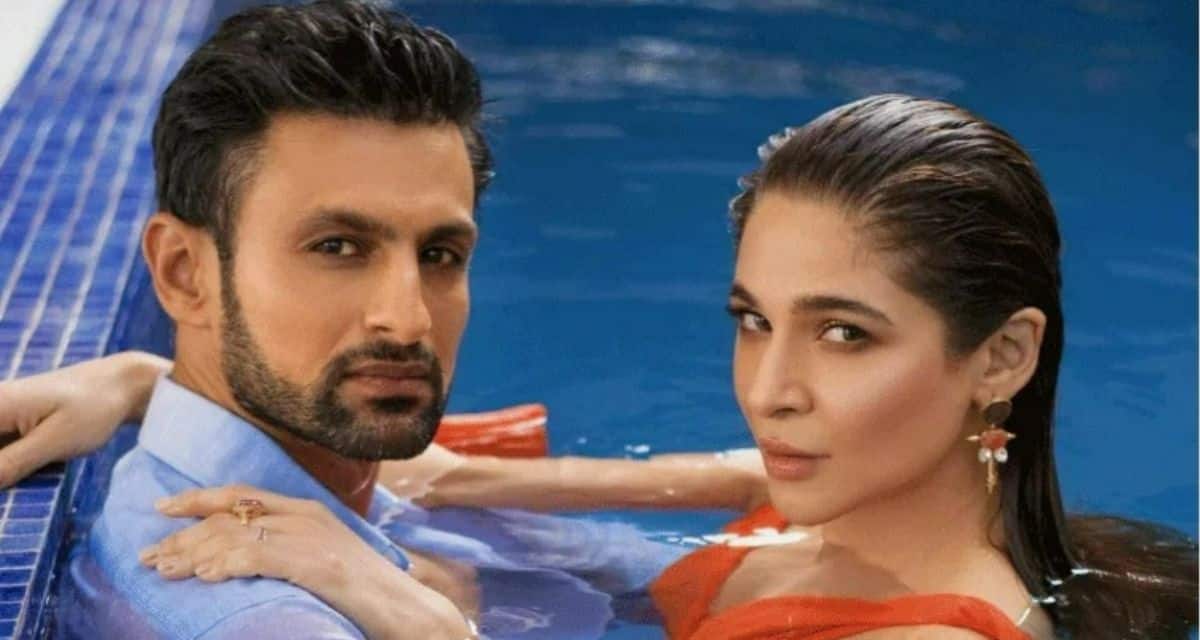