Sourav Ganguly feels India should stop relying too much on Zaheer Khan and learn to win matches without him. The former India captain asked Dhoni and co to regroup quickly to take on England in the home series. 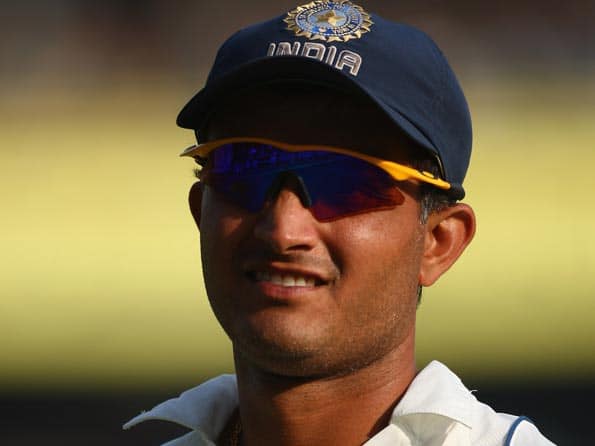 Sourav Ganguly feels India should stop relying too much on Zaheer Khan and learn to win matches without him. The former India captain asked Dhoni and co to regroup quickly to take on England in the home series.

When asked what went wrong, Ganguly said: “India didn’t bat well in the Tests. We started off on a bad note by losing the opening match. After the Test whitewash, it was difficult to come back in the ODIs. England did play better cricket, but their real test will come in the subcontinent. However, I wouldn’t like to take away credit for their performance at home.”

Ganguly believes that a captain can t be blamed if top players are sidelined with injuries.

“You can’t blame the captain if some of the top players are out with injury. Look what happened to Australia when some of their top players dropped out. Before that, Ricky Ponting was considered the best captain in the world when the Australians were ruling the roost with top bowlers like Glenn McGrath and Shane Warne.”

Ganguly was quick to dismiss England as team best team in the ODIs.

“England are not the best ODI team. India have lost badly to them but their stars will rise again. Fitness is a key issue with this team and I’m sure the BCCI is going to address the issue. We also need good bowlers in all forms of the game to be consistent at the highest level. The selectors should have the eye for new talent.”

When reminded that his contemporaries like Rahul Dravid and Sachin Tendulkar are still playing, Ganguly revealed that he will be playing in the next season of the Indian Premier League.

“Yes. The passion to play is still there. IPL is a domestic league and I still have a couple of years of cricket left in me. Next year, I’ll be ready for the tournament and will also play domestic cricket to get in shape before that.”

Ganguly, who is currently commentating in the ongoing England-India series, feels India need to be patient with new coach Duncan Fletcher.

“It’s early days yet for him. One can’t comment on his performance just yet. Give him some time. I’m sure he’ll do well.”