The highlight of the changed schedule is to focus more on IPL during the April-May phase.

Virat Kohli had complained of a cramped schedule few weeks ago. He, along with MS Dhoni and Ravi Shastri, had a meeting with CoA to discuss an array of topics, one of them being the hectic timetable. BCCI, however, have different plans. They have a new Future Tour Programme (FTP) from 2019 to 2023 in place. As per the new schedule, India will be playing 158 international matches: 85 home and 73 away matches. These matches will be consisting of 37 Tests, 67 ODIs and 54 T20Is. The home breakup of the schedule includes 19 Tests, 38 ODIs and 28 T20Is.

The previous FTP included 36 Tests, 73 ODIs and 18 T20Is with a total of 127 games. This new schedule will be discussed in detail during BCCI s SGM in Delhi on Monday. Team India is already aware of the schedule and have been approved by the Indian team as well. As of now this new schedule has been presented only to ICC in a meeting held at Singapore on December 5 and 7.

A source close to the development told cricbuzz, You can’t play less and earn more. That is never going to happen. Even if the schedule is more evenly distributed, players’ workload would be more.

However, before proceeding with the new schedule, BCCI have proposed for home series with South Africa in October-November 2018. It involves three-Test series, five-ODI series and a T20I. This series will mark the beginning of the home media rights for five years from April 2018. The present agreement with Star India will come to an end in March 2018.

Apart from South Africa, BCCI has also proposed for a home series against Australia in February-March 2019, as reported on sportstarlive.com. The highlight of the changed schedule is to focus more on IPL and chuck the international matches during the April-May phase from 2020 onwards. 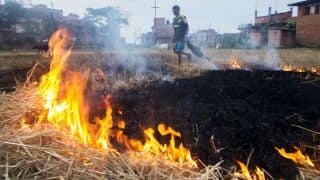 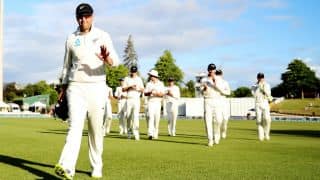