India To Play Australia, England In Five Match Test Series In Next Two Cycles Of WTC

India To Play Australia, England In Five Match Test Series In Next Two Cycles Of WTC

Dubai: In a massive development, India will tour Australia for a five-match Test series in 2024. They will also host England for a five-match Test series at home in the next WTC cycle. The International Cricket Council on August 17th released the Men’s Future Tours Programme (FTP) 2023-27, confirming the international calendar for all full members across all three formats of the game.

The WTC schedule for India:

The FTP, which includes matches in the next two cycles of the nine-team ICC World Test Championship (WTC), sees an increase in the number of matches across all three formats compared to the previous cycle that ran from 2019-23. The 2023-27 FTP has over 770 matches. Australia, England and India all play five-match Test series as part of the third and fourth editions of the WTC, which also comprises 19 two-match series and five three-match series each in the two editions of the Championship that run from 2023-25 and 2025-27.

Test teams outside the WTC have also scheduled a substantial number of bilateral Test matches in an effort to boost playing opportunities in cricket’s traditional multi-day format. The first-ever women’s FTP was announced on Tuesday, which will see over 300 matches played during the 2022-25 period. The media release issued on the Women’s FTP is available here. The exact dates and venues of matches outside of ICC events is for the Members to announce in due course. 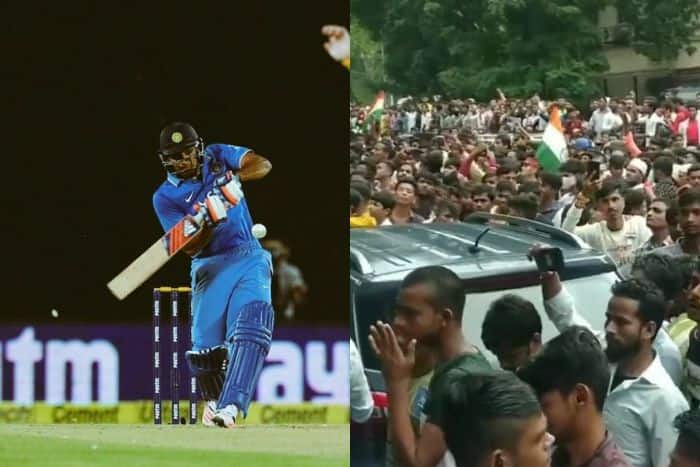 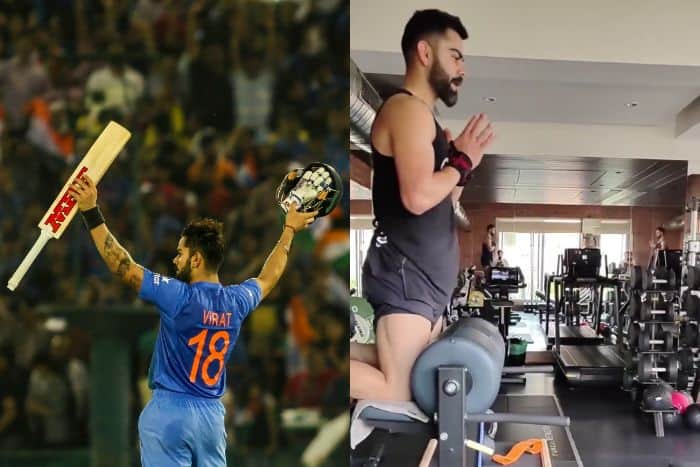