India start their T20 World Cup campaign against Pakistan on October 23 in Melbourne.

New Delhi: The T20 World Cup is just days away from the start and the teams have started their preparations for the mega event. India hosted Australia and South Africa for three-match T20 series ahead of the marquee event. Even though India won both series, they have plenty of concerns to address before they play Pakistan in their opening game of the T20 World Cup on October 23 in Melbourne.

The biggest issue for the Men in Blue is their bowling which has looked off-colour in the last few games. India have conceded as many as six 200+ scores in T20Is this year. Also, the injury to Jasprit Bumrah is a massive setback ahead of the T20 World Cup.

India were set to play Australia and New Zealand in their T20 World Cup warm-ups but now two more games have been added to India’s schedule. India will now play Western Australia on October 10 and 12 before the they take on Australia and New Zealand on October 17 and 19th in T20 World Cup warm-ups respectively. India are clubbed with Bangladesh, South Africa and two qualifier teams in Group 2.

Meanwhile, India head into the World Cup undefeated in a T20I series this year. However, their bowling, as mentioned before, is a big challenge. India skipper Rohit Sharma and coach Rahul Dravid have hinted that Mohammed Shami is likely to replace Jasprit Bumrah in the T20 World Cup squad. 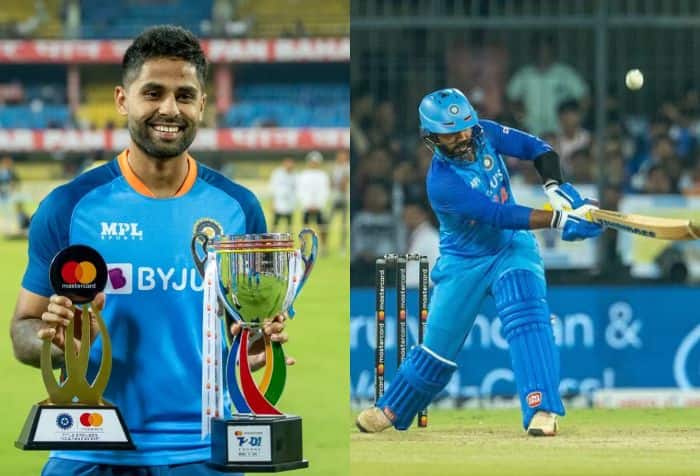