As per reports in 7news.com.au and the Sydney Morning Herald the schedule for the four Tests has been finalised. 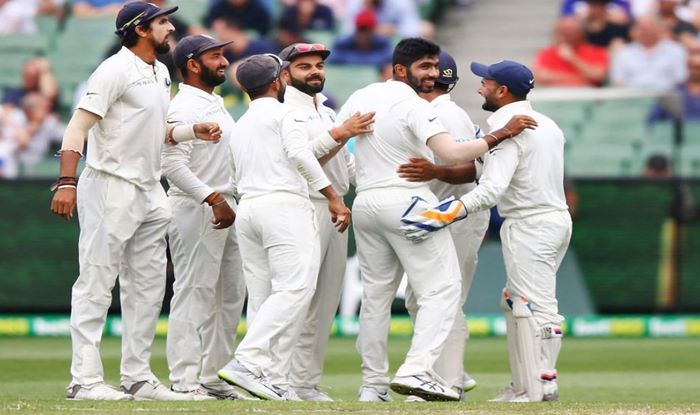 Cricket Australia (CA) has tentatively set the first match of its home Test series against India for a December 3 start in Brisbane, as per local reports here.

As per reports in 7news.com.au and the Sydney Morning Herald the schedule for the four Tests has been finalised.

According to reports, CA Chief Executive Kevin Roberts will make it official on Friday.

“Cricket Australia (CA) on Wednesday ticked off on the Test series beginning in Brisbane on December 3 before heading to Adelaide from December 11 and Melbourne and Sydney for the traditional Boxing Day (December 26) and New Year Tests (January 3),” 7news.com.au reported.

India had agreed to play D/N Test in Australia and it is expected that the second Test in Adelaide will be a pink-ball affair.

“Perth is scheduled to kick off the Australian Test summer with a pink-ball match against Afghanistan but Brisbane has won the right to host world powerhouse India in the season’s marquee series,” reports the Sydney Morning Herald.

“CA will on Friday announce the international schedule for the 2020-21 season, which will feature as many as five international men’s sides, though this will be subject to change due to the global health crisis,” the report further said as on their website, www.smh.com.au.

If situation worsens, the two boards — CA and BCCI — may go back to one venue option.

'This is Insulting': Manoj Tiwary Reacts After KKR Didn’t Tag Him And Shakib Al Hasan in IPL 2012 Throwback Post 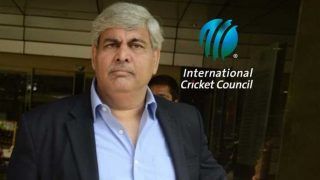 Shashank Manohar to Step Down as ICC Chairman After Current Term