BCB president said the DRS will not be used in the upcoming home series against India.

Dhaka: Bangladesh Cricket Board (BCB) president Nazmul Hasan has said that the Decision Review System (DRS) will not be used in the upcoming home series against starting June 10. Even though the umpire referral system was in place during the series against Pakistan, but because of BCCI’s anti-DRS stand the BCB has decided not to use the system in the one-off Test and the three ODIs. READ: Ravi Shastri named Indian cricket Team Director for Bangladesh tour

“Following discussions between the two boards, we have decided not to take the DRS for the upcoming home series against India. As far as I know, no team goes for the DRS while playing against India,” Nazmul told the media during the Tigers’ jersey-unveiling ceremony at Sher-e-Bangla National Stadium on Monday. The one-off Test will be followed by the three ODIs on June 18, 21 and 24. 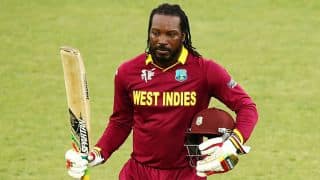 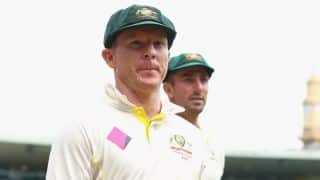