The whole arrangement is being overseen as well as orchestrated by head coach Rahul Dravid. 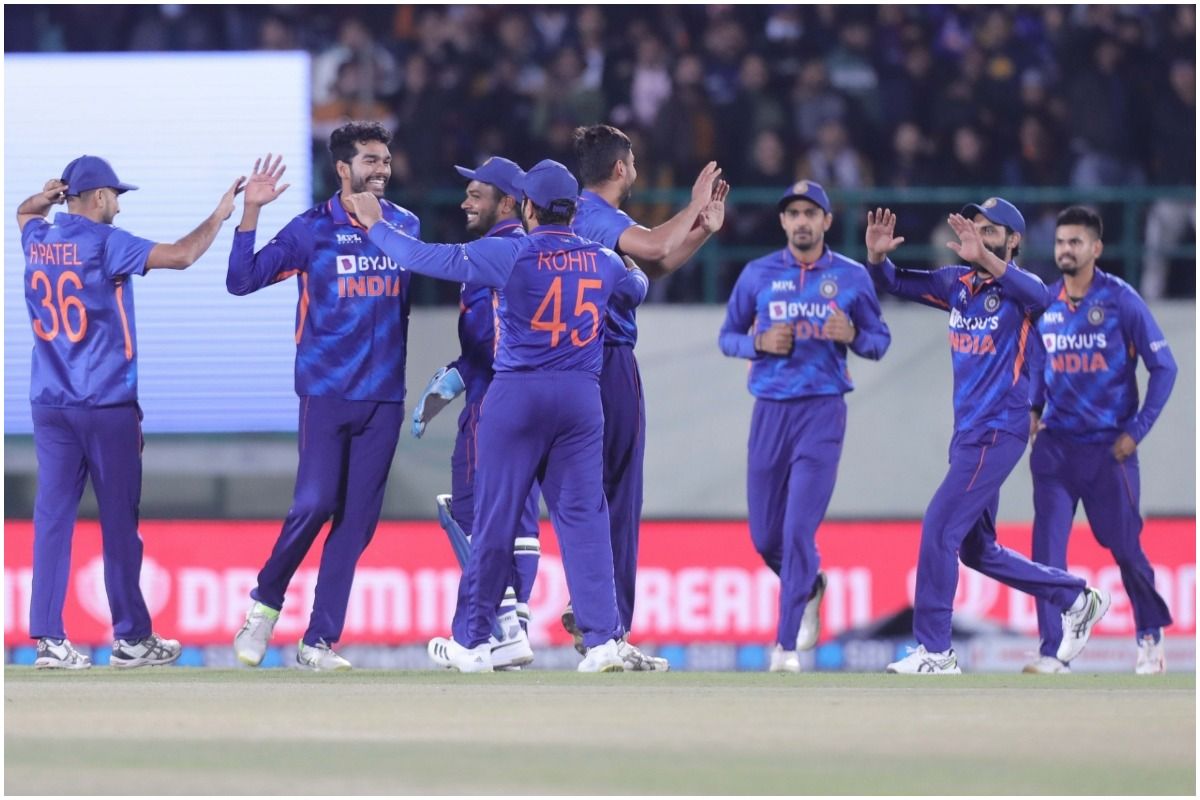 New Delhi: The Indian teams will be playing a few warm-up matches in England before their red-ball and white-ball matches in June and July. The Indian red-ball team, which has a Test in Birmingham from July 1, will play the Leicestershire County Cricket Club in Leicester from June 24. It will be a four-day game, which is supposed to be a first-class fixture as well.

Apart from the four-day game, the Indian white-ball team, which will arrive in England after playing a couple of T20I games in Dublin, Ireland, is also expected to play a couple of warm-up fixtures against Derbyshire and Northamptonshire on July 1 and 3, a Cricbuzz report said.

India will then play three ODIs and as many T20Is in England between July 7 and 17 after the Test concludes on July 5.

Interestingly, two Indian teams will be in action simultaneously, in two different countries. While the Indian T20I team will be playing Ireland on June 26 and 28, the Indian red-ball team will be involved in the first-class game on those days in Leicester.

The whole arrangement is being overseen as well as orchestrated by head coach Rahul Dravid who, in coordination with the BCCI management and selection committee, is planning the preparations for the twin tours of Ireland and England. 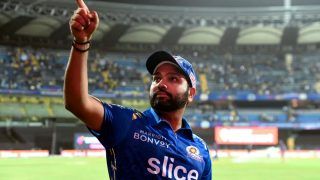 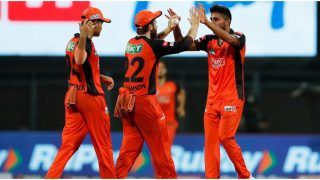