The All-India Senior Selection Committee met on Thursday and picked the squad for the India tour of Sri Lanka scheduled in the month of July. 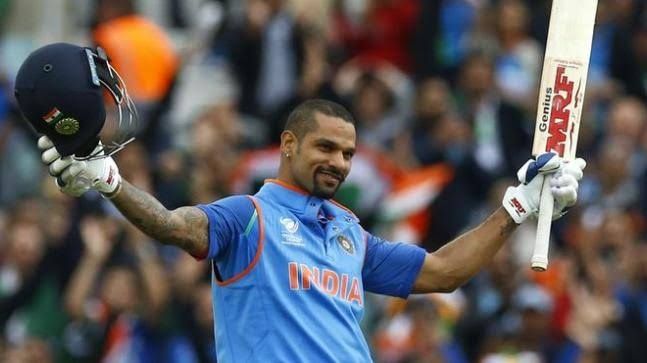 New Delhi: The All-India Senior Selection Committee met on Thursday and picked the squad for the India tour of Sri Lanka scheduled in the month of July. Shikhar Dhawan was made the captain of the side with Bhuvneshwar Kumar appointed as his deputy for the upcoming tour. Ruturaj Gaikwad got his maiden call up for the national team owing to his brilliant show with the bat for Chennai Super Kings at the top of the order.

The squad also saw the comeback of Kuldeep Yadav in the shorter format of the game after being ignored for the tour of England. The other notable names in the squad are Hardik Pandya, Suryakumar Yadav, Manish Pandey and Nitish Rana, While Pandya was in the reckoning to lead the side but the selectors eventually went with the more experienced campaigner in the form of Dhawan.

Ishan Kishan and Sanju Samson are the other two wicket-keepers chosen for the tour. It would be interesting see what the team management opts for as both have had their fair share of success in the shorter format of the game. While Ishan didn’t quite set the Indian Premier League on fire but his performance against England is worth taking note of. On the other hand, given an opportunity, Samson would be more than happy to prove himself and push his case for selection keeping in mind the T20 World Cup later in the year.

All matches will be played at the R Premadasa International Cricket Stadium, Colombo.