India Tour Of West Indies: So Far, The Lessons Have Been Interesting

India Tour Of West Indies: So Far, The Lessons Have Been Interesting

The matches showed how India's largely second line of cricketers took the battle to the West Indies on their turf it is never easy beating them in their backyard and came up with the goods when it mattered the most.

New Delhi: It has been quite an outing for Team India (the current version, that is) in the West Indies, with two last-over finishes reflecting the kind of fight that has been on in the Caribbean. While there was always a little bit of a cynical smirk on everyone’s face about how India sent their ‘B’ team to the West Indies, for the One-Day Internationals anyway. Nevertheless, all of this, irrespective of the rather step-brotherly treatment given to the 50-over format, was a lesson in figuring out who will be your candidates for not just the ICC T20 World Cup this year, but also the 50-over format to come in 2023. So far, the lessons have been interesting.

The matches showed how India’s largely second line of cricketers took the battle to the West Indies on their turf it is never easy beating them in their backyard and came up with the goods when it mattered the most.

Interesting to note who all have taken this chance and made the most of it. Skipper Shikhar Dhawan, with frankly very little to lose in terms of his prospects in the future, was in his elements as opening batter in the first game and captain across both matches.

Shubman Gill, after a none-too-impressive tour of England, grabbed his opportunity with both hands, as did Shreyas Iyer, who too had a poor tour of the United Kingdom.

Shardul Thakur also waded in, and was among the wickets, tallying five in the two matches. He is always a little bit of a dark horse, so interesting to see how he fares.

Sanju Samson is possibly the worst placed cricketer in India presently. With the Indian team going in with as many as three wicketkeepers in some matches in Rishabh Pant, Dinesh Karthik and Ishan Kishan Samson is always left to feed on the scraps, which is unfortunate since he is as good as any of the above with the bat and about as adept as a keeper. He has again served notice, though we’ve seen his notices not being taken up too seriously.

A couple of question marks though. It seems that Deepak Hooda, much feted as an opener against Ireland in the T20Is, is now down the order as a finisher in the 50-over format. Not quite sure how he feels about it, though he has managed to pull his weight there too in these two matches.

One assumes he’s happy to be in the XI instead of being sacrificed as India experimented with its struggling seniors.

Prasidh Krishna is not looking good. He has been off the boil since England and in this environment of high stakes, he and Avesh Khan both will be under pressure.

Quite a situation, given that this isn’t even India’s first XI. But that also goes to say that India can now easily field as many as three teams which will definitely be competitive if not outright winners. Not a bad predicament to be in. 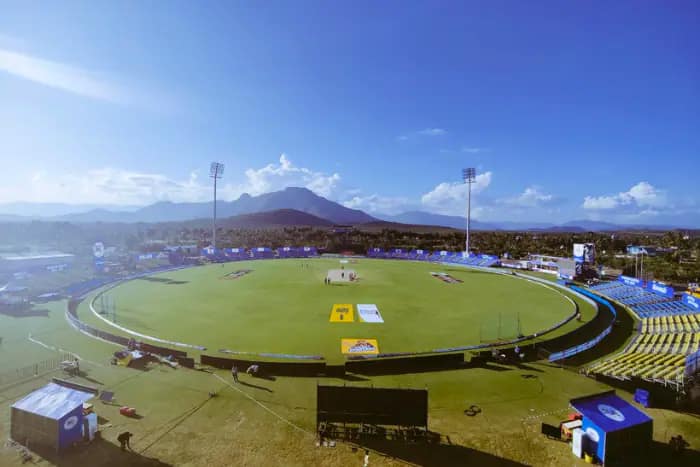 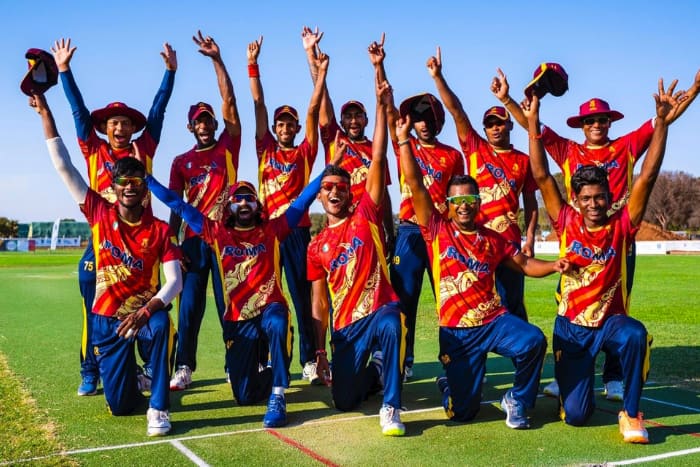