BCCI is currently trying to rectify their mistake and will be issuing new contract to both.

Yet another case of Board of Control for Cricket in India (BCCI) making a mockery out of their coaches has come out in the open. Appointed as India Under-19 bowling coach three months ago, Paras Mhambrey is yet to officially sign the contract with the cricket s parent body in India. He along with fielding coach Abhay Sharma have been working without any salary for many months.

While Mhambrey forgot to fill his pre-decided figures, Shamra did not receive his contract papers from BCCI. The Indian board is currently trying to rectify their mistake and will be issuing new contract to both.

According to IndianExpress, BCCI CEO Rahul Johri, said, We have closed all the senior team contracts and now we will be closing all junior team contracts. Rahul Dravid, who is in-charge of India U-19 and A side visited BCCI office on Tuesday and signed the dotted line.

He as per a source was sent a soft copy of his contract.

India A side is currently engaged in a 2 four-day Test series against New Zealand A. India A won the first Test by an innings and 31 runs. 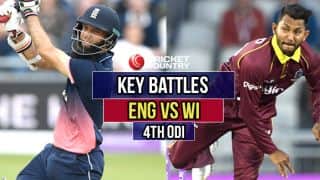 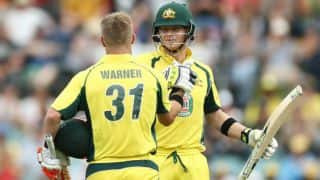