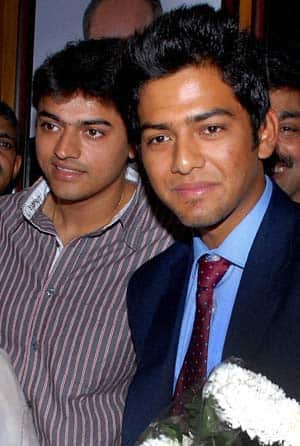 “We have felicitated the star cricketer and have decided to make a job offer,” ONGC chairman and managing director Sudhir Vasudeva said in New Delhi.

Vasudeva said Unmukt was already under scholarship with ONGC and the company felicitated him on Tuesday with a purse of Rs 3 lakh.

Kamal Passi, another star contributor in India’s Under-19 triumph, was also felicitated with Rs 2 lakh, in absentia. Passi is also under scholarship with ONGC.

Thanking ONGC for the support extended to him for the last one year, Unmukt Chand said that three things helped the Indian Under-19 team to become the champions – self-belief, communications among the team members and controlled aggression.

“I welcome Unmukt in the ONGC family… ONGC will be always there behind all his endeavours,” Vasudeva added. (PTI)