However, Kohli said there was enough time to prepare for the series and refused to give any excuses for the loss. 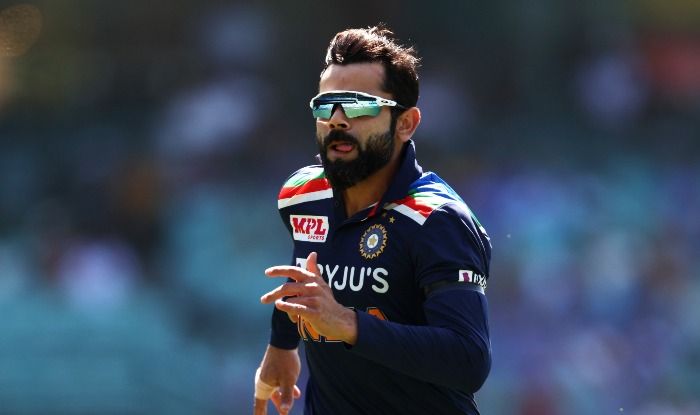 Team India suffered a heartbreaking 66-run defeat in the first ODI match of the three-match series against Australia on Friday at Sydney Cricket Ground. The Men in Blue were not up to the mark with the ball and was punished by Australian batsmen all over the park as the hosts posted 374/6 after opting to bat first.

After the defeat, captain Virat Kohli said that Team India doesn’t have other fast-bowling all-rounder options apart from Hardik Pandya who is not fit enough to bowl. The visitors were lacking the absence of any sixth bowling option in the first ODI and as a result, they weren’t able to contain the Aussie batting line-up.

However, Kohli said there was enough time to prepare for the series and refused to give any excuses for the loss.

“Got enough time to prepare. Don’t think there can be any excuses. Probably the first long game we’ve played in a while, been playing T20 cricket. Probably that’s something that can have an effect,” Kohli said in the post-match presentation.

“Body language wasn’t great after around 25 overs. If you don’t take your chances against a top-quality opposition they’ll make you pay,” he added.

The Indian skipper further talked about lack of fast-bowling all-rounder options in the squad.

“Unfortunately, Hardik is not fit enough to bowl, and we don’t have other all-round options to pick from either, someone like Stoinis,” Kohli claimed.

Kohli hailed Hardik Pandya, who played a fighting knock off 90 runs, as the skipper said his innings was the best example of showing intent.

“From the batting point of view, we had a chat briefly now. All the batsmen committed to it which is why you saw us playing with intent. I think we gave ourselves the best chance. Hardik’s innings was the best example of that. As a batting unit we committed nicely to positive cricket and we are going to do that in the future as well,” Kohli concluded.