IND vs AUS 1st ODI Live: India and Australia will face each other in the first of the three ODIs on Tuesday at the Wankhede Stadium in Mumbai. 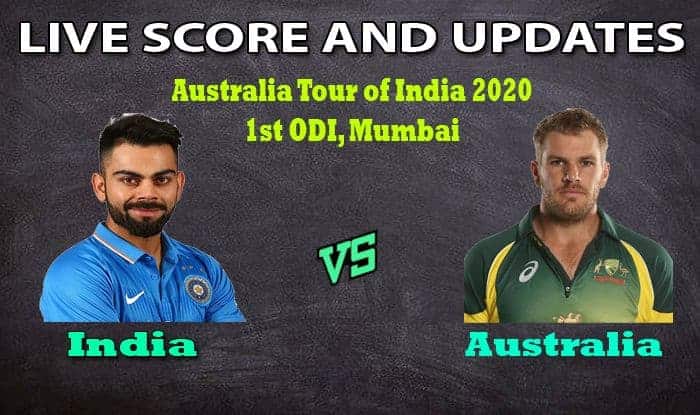 Team India will be looking to take revenge of their last ODI series defeat against Australia when the two teams meet in the first game of the three-match rubber at the Wankhede Stadium, Mumbai on Tuesday. The last time Australia played an ODI series against India in the sub-continent; they came from 0-2 behind and went on to win the five-match series 3-2. And that win will surely be on the minds of both the teams, especially the visitors who would be brimming with confidence.

The reason behind Australia’s sky-high confidence is also the return of their premier batters Steve Smith and David Warner, who both proved their worth in the ODI World Cup. The duo have been in prolific form since then and they showed their prowess in the T20I series against Pakistan and Sri Lanka as well.

Another interesting thing to look out for in the three ODIs would be Marnus Labuschagne who is all set to make his debut in the 50-over format. Labuschagne is coming into the series on the back of a prolific home summer in Test cricket and has been spoken of highly by everyone.

India, on the other hand, have had good outings against West Indies and Sri Lanka in white-ball cricket in the recent times and would be raring to go. With the return of Rohit Sharma and Mohammad Shami, the hosts would feel a lot more confident, having adequate arsenal in both the departments.

For the hosts, however, it would be more about the combination they go with. Will they go with Manish Pandey and Kedar Jadhav or will Ravindra Jadeja and Shivam Dube get a go-ahead this remains a question which can only be answered by the team management. 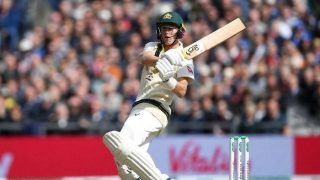