Umesh Yadav got India the early breakthrough in the third Test in Melbourne.

David Warner has been dismissed by Umesh Yadav on Day One of the third Test between India and Australia in Melbourne. Warner was dismissed after Australia elected to bat and he was caught behind off the last ball of the second over. Umesh had him caught in the slips by Shikhar Dhawan. This has been a very positive start for India on the day. 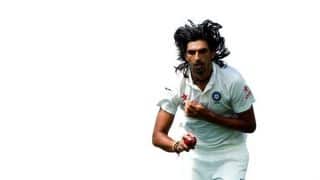 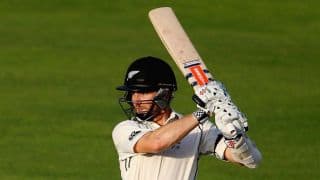