MS Dhoni has been dismissed by Ryan Harris and India are 430 for six on Day Three of the third Test in Melbourne. Dhoni edged one and was dismissed for 11. Ravichandran Ashwin walked out to bat and was lucky to survive an early leg-before shout. Dhoni however, had to go. 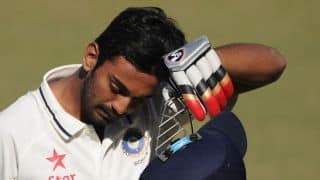 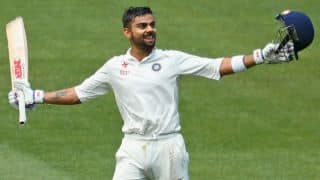