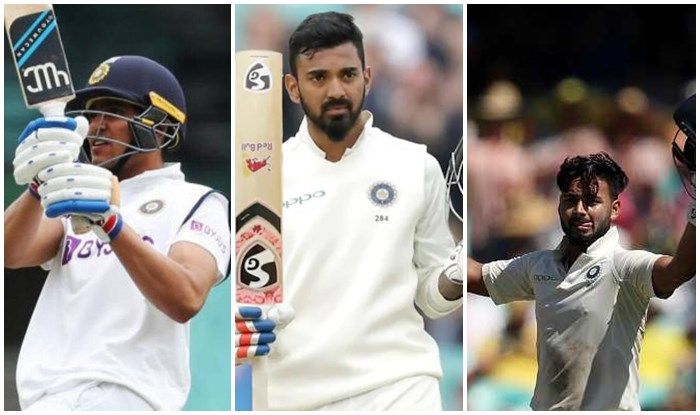 The Indian team’s lineup for the opening Test of the four-match series against Australia at the Adelaide Oval has been announced. The game which will start tomorrow has been awaited with bated breath and tons of excitement by fans from all corners of the world. However, there has been a mixed response with regard to the playing 11 sets to be fielded, for the crucial pink-ball Test by the visitors. While some have expressed words of praise and appreciation for the team management’s outlook, others have been critical about a few crucial decisions which may come back to haunt Team India. Bearing this in mind, let’s take a look at three potential selection blunders that could come back to haunt the visitors:

1) Decision to sideline KL Rahul: Team India wicketkeeper-batsman KL Rahul will not make an appearance in the opening Test, having been sidelined in favour of Wriddhiman Saha. While Rahul has struggled to make a mark in the longest format for the national team in the past, there are few players who can play the role of an anchor better than the Indian batsman as evident during IPL 2020. Team India might well go on to rue his absence, in case of a bad game for the likes of Virat Kohli and Ajinkya Rahane.

2) Rishabh Pant’s absence: Rishabh Pant scored a quick-fire century in the second practice game against Australia A, before the pink-ball Test. He has further registered Test tons in Australia in the past, with 350 runs scored overall in four matches away from home against the Kangaroos at an average of 58.33. Pant is the only Asian wicketkeeper-batsman to score a century in Australia and could have been quite handy in case of a necessity to up the ante down the order.

3) Prithvi Shaw’s selection over Shubman Gill: Shubman Gill has registered scores of 0, 29, 43 and 65 in the two practice matches against Australia A. Prithvi Shaw on the other hand has indulged in reckless shot-selection, finishing with 0, 19, 40 and 3. Considering the recent form, it would certainly have been a smarter move to select Gill over Shaw, with another poor show by the latter capable of costing Team India big.