An unchanged Australia opted to bowl first against India 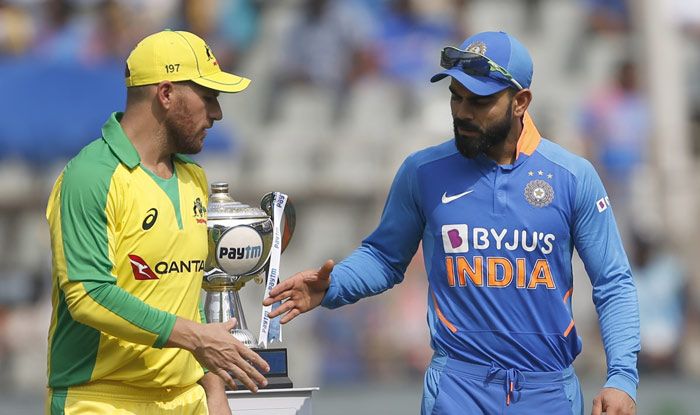 Australia captain Aaron Finch called correctly at the coin toss and opted to bowl first against Australia in the second ODI at the Saurashtra Cricket Stadium in Rajkot on Friday.

Australia lead the three-match series 1-0 having recorded a dominating 10-wicket win in the series opener at the Wankhede Stadium in Mumbai on Tuesday. David Warner and Finch both scored unbeaten centuries in chase of 256, a target they easily overhauled in 37.4 overs.

India have added Andhra wicketkeeper KS Bharat as a cover for Rishabh Pant who is not playing this ODI after being diagnosed with concussion. He’s at the National Cricket Academy in Bengaluru where he’s undergoing rehab.

A call on Pant’s availability for the third ODI will be taken later.

The pitch is expected to be a batting paradise and Indian batsmen will be looking to make amends on it after suffering a collapse in Mumbai. “It’s such a beautiful pitch to bat on. There is a little bit of grass, but it’s not going to matter at all,” batting legend Sunil Gavaskar said during his pitch report. 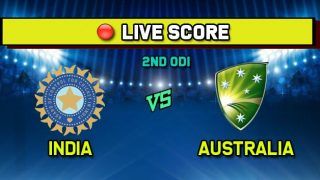 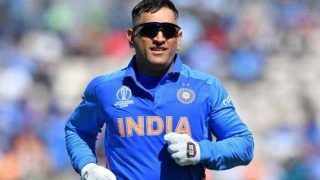