The hosts were handed a 10-wicket spanking in the series opener that came on the back of brilliant centuries by David Warner and Aaron Finch. 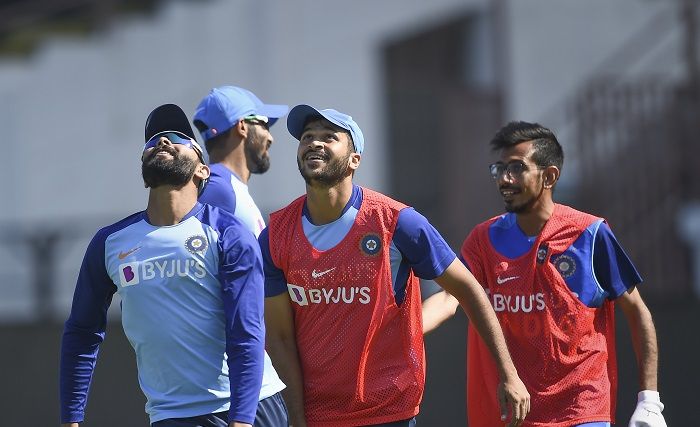 Virat Kohli is all set to reclaim his No. 3 spot as India gear up to launch a strong comeback against Australia in the second one-day international at the Saurashtra Cricket Association (SCA) Stadium in Rajkot on Friday.

The hosts were handed a 10-wicket spanking in the series opener that came on the back of brilliant centuries by David Warner and Aaron Finch.

Kohli’s No. 4 experiment, in a bid to accommodate all the three openers Rohit Sharma, Shikhar Dhawan and KL Rahul backfired majorly as the Indian captain added just 16. Opener Dhawan later said he was ready to bat at number three if asked to by the team management, but since Kohli has been successful at that position, the skipper would be more than willing to walk in one-down.

Kohli batting at three also provides stability to the middle-order. With a concussed Rishabh Pant out of the second game, Rahul is a certainty as he will keep wickets.

So, like in the last game, Rohit and Dhawan, who made a dogged 74 off 91 balls in Wankhede, could open, and there could be a toss-up between Rahul and young Shreyas Iyer at number four. Iyer had a rare failure on Tuesday.

Pant’s absence could pave the way for the inclusion of Karnataka batsman Manish Pandey, who made optimum use of the opportunity that he got in the third T20 against Sri Lanka in Pune.

On the other hand, Australia will be high on confidence, and will be aiming to seal the series with another easy win. Captain Finch and Warner will once again hope to produce match-winning performances.

Weather: Sunny skies with a maximum high of 24 degrees Celsius

You can also follow LIVE action of the match on India.com 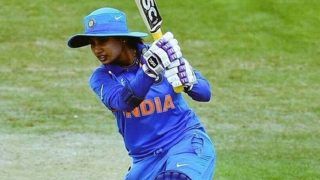 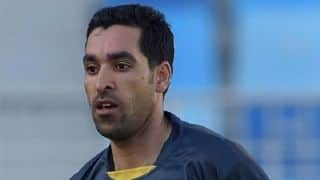