Veteran India spinner Harbhajan Singh talked about Team India's flaws in the opening game and claimed it played good cricket in patches, while the fielding let it down. 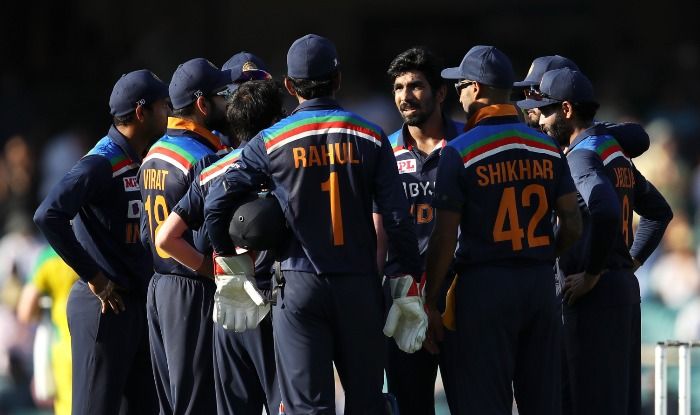 Team India started the Australia tour with a heartbreaking 66-run defeat against Australia on Friday at the Sydney Cricket Ground. The Indian bowlers had an off day in Sydney as the hosts’ batsman registered a mammoth 374/6 runs on the scoreboard. While the Men in Blue’s batting unit produced a fightback in their innings reaching 308/8 in 50 overs despite going 101/4.

Veteran India spinner Harbhajan Singh talked about Team India’s flaws in the opening game and claimed it played good cricket in patches, while the fielding let it down.

“Things didn’t go India’s way. I would say India played some good cricket (in Sydney) but in patches. But, yeah, the fielding was a bit sloppy, lot of misfield, lot of missed catches,” Harbhajan said on India Today Live.

“In the international arena, you would want to take each (and every catch) that comes your way but unfortunately that didn’t happen today. If the fielders are not supporting the bowler, the bowler is going to get hurt. That’s what happened today,” Harbhajan Singh added.

Harbhajan further said that the bowlers need to adjust to the bounce and the condition in Sydney. He also claims that bowling too many short balls in the initial overs hurt Team India.

“I think apart from (Mohammad) Shami everyone had an off day. This was the first game and playing in Australia you got to adjust to the bounce and the conditions. What all lengths you need to bowl. So the Indian bowling line, to start with, they bowled the initial overs a bit short with the new ball,” he further said.

“Could’ve looked to bowl a little fuller for an early breakthrough, which didn’t happen, and that’s one of the reasons Australia got a lot of runs on the board which weakened India’s chances while chasing,” Harbhajan signed off.

The second ODI match between India and Australia will be played on Sunday at the Sydney Cricket Ground. 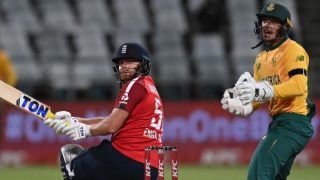 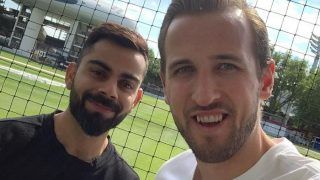