During their time in Australia, India will take part in three ODIs, as many T20Is and a four-match Test series. 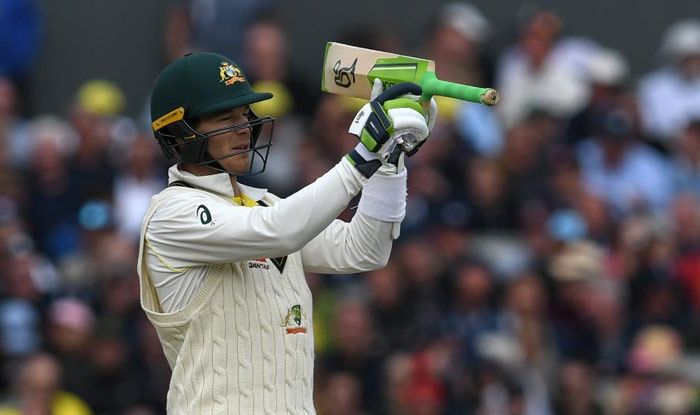 Adelaide has seen a fresh outbreak of coronavirus cases forcing Australia Test captain Tim Paine among others to go in self-isolation. However, Cricket Australia has assured that as of now, the first Test against India, scheduled to be played in Adelaide next month will go on as per the plans.

According to a report in the BBC, South Australian authorities have said that a “dangerous situation” is developing with 17 cases being reported on Monday, the state’s first outbreak since April.

As a result, other states like Western Australia, Tasmania and the Northern Territory have closed their borders with South Australia. Additionally, a 14-day quarantine has been imposed on all visitors from Adelaide from 11:59 pm (local time) Monday.

“There is ongoing monitoring but that’s the end of the story,” Sydney Morning Herald quoted a CA spokeswoman as saying on the status of the Adelaide Test between India and Australia.

Should the situation spiral out of control, it may end up affecting the Australian summer of cricket that includes the high-profile series against India.

Sheffield Shield, Australia’s top-flight first-class competition, is currently underway. Australia Test captain Tim Paine, who represents Tasmania, alongside teammate Matthew Wade have been asked to self-isolate as they competed in the opening round of the domestic competition in South Australia.

The Indian cricket team is currently undergoing a two-week isolation but have been allowed to train.

The isolation period will end a day before the ODI series is scheduled to get underway from November 27.

During their time in Australia, India will take part in three ODIs, as many T20Is and a four-match Test series. 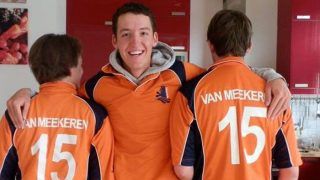