Captain Virat Kohli said that Bumrah's one of the most skillful bowlers and brings intensity to the net session. 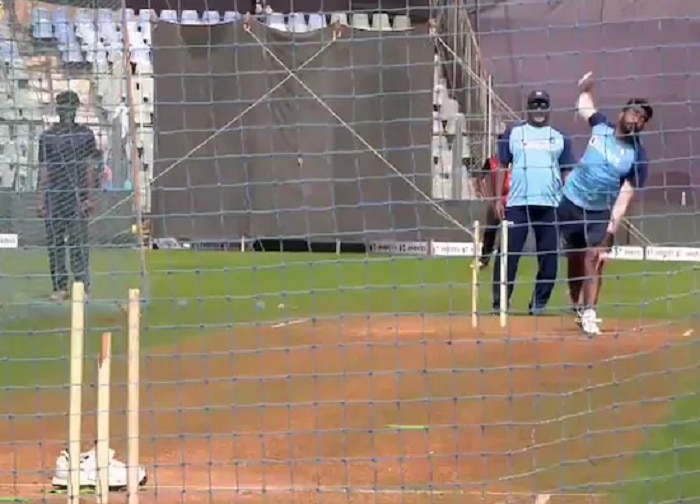 Premier strike fast bowler Jasprit Bumrah returned to the Indian team in the Sri Lanka Twenty20 International series after a gap of almost four months due to his injury. The 26-year-old pacer will lead a potent pace attack consisting Mohammed Shami, Navdeep Saini and Shardul Thakur for the interesting three-match one-day international series against Australia that begins on Tuesday.

Although India will not field all four fast bowlers, Bumrah and Saini gave a glimpse of what the Australian batsmen are in store. On the eve of the first ODI at the Wankhede Stadium in Mumbai, the official Twitter handle of the Board of Control for Cricket in India (BCCI) posted a video of training session, in which Bumrah and Saini can be seen practicing their yorkers.

Captain Virat Kohli said that Bumrah’s one of the most skillful bowlers and brings intensity to the net session.

“Well, Bumrah is playing with the team since last four years now, and this is probably the second time I have ever got out in the net, hitting a few against him and not getting out. I’m glad that was the last ball of my net session because he ran back to his mark, but I got out. It’s fun sort of competition, he’s according to me the most skillful bowler and to play against him, he brings match intensity at the nets,” Kohli said.

“I can assure you that, he’s not shy on hitting us in the head or targeting our ribs every now and then,” he added.

Rajkot will host the second match on January 17 while the final match of the series will be played on January 19 in Bengaluru. 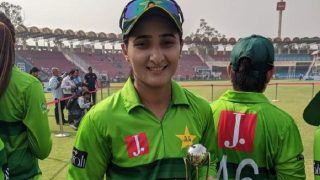