Pat Cummins says that it won't be surprising if players ask for rest in the coming few months. 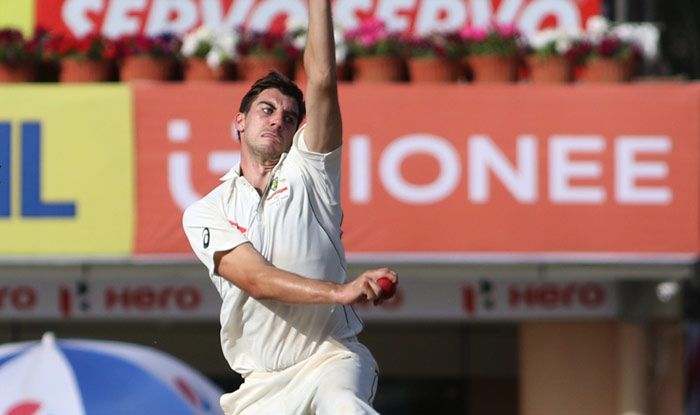 Australia speedster Pat Cummins is yet to make up his mind on whether he will take part in the limited-overs leg of the India series. Cummins, alongside several of his Australian teammates, has been part of various bio-secure bubbles since August this year.

In August, he travelled to England for three T20Is and as many ODIs before boarding a chartered flight to UAE for the rigorous Indian Premier League. Currently, he is isolating after landing in Australia last week ahead of the India ODI series scheduled to get underway from November 27.

Cummins accepts being part of bio-secure bubble for a long period of time is demanding but he feels fresh.

“One of the benefits of being in a bubble in the UAE was we didn’t spend much time travelling. A normal IPL we’re on a flight every second day, different city, so I think sometimes that can be as draining as the playing part,” Cummins was quoted as saying by cricket.com.au.

The 27-year-old has been named as the Australia vice-captain in both the limited-overs and Test squads.

During the our, India and Australia will play three ODIs, as many T20Is and four Tests.

Cummins though will take a call on his participation in white-ball cricket later on.

“(I) haven’t made a final decision on that yet. (It’s) unprecedented times with so many people spending a large portion of time in these bubbles so we’re going to keep all the conversations open, chat about that a bit closer to when we all get together. There’s always cricket on, so we’ll make sure we’re all open about that, having those conversations,” Cummins replied when asked about resting ahead of the Test summer.

Cummins says that it won’t be surprising if players ask for rest in the coming few months.

“I wouldn’t be surprised if there’s times throughout the summer where some players might just need a little rest knowing not only how busy this next couple of months is but also a tour of South Africa (February-March) and a few away tours next year,” said Cummins. 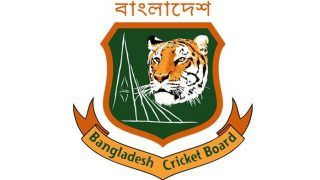