Tendulkar also reckoned that the Indian players gave their best, but it was luck that was not on their side.

Tendulkar believes barring Prithvi Shaw, Mayank Agarwal, and Hanuma Vihari – the rest which includes Virat Kohli, Cheteshwar Pujara, and Ajinkya Rahane – have enough experience and know what has to be done as they have dealt with such pressure situations in the past.

“They have dealt with pressure situations. Barring Prithvi [Shaw], and possibly Mayank [Agarwal], all the players have played enough. Virat, Ajinkya [Rahane], Cheteshwar [Pujara] and [Wriddhiman] Saha have been around while Hanuma Vihari, compared to these guys, has played less. So, players have the ability to soak that pressure and they did their best,” Tendulkar told IANS in an exclusive interview.

“But sometimes you also need luck to be on your side. And as I said there were not a number of occasions when the [Indian] batters were getting beaten and continuing to bat without losing wickets. That did not happen. The edges were going straight to fielders and they were carrying,” he added.

India won the toss and scored 244 and did well to bowl out hosts Australia for 191 to take a 53-run lead. But in the second innings, India inexplicably capitulated for 36 — their lowest ever total — with not a single batsman getting into double digits. And Australia in their second innings scored 93 for two for an easy eight-wicket win to take a 1-0 lead in the four-Test series. 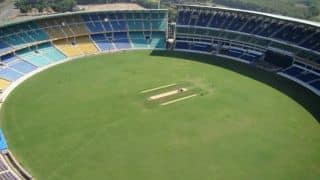 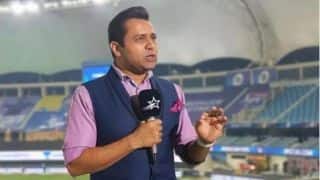