India vs Australia 2020 Cricket Tickets: The much-anticipated ODI series will start from November 27 in Sydney. 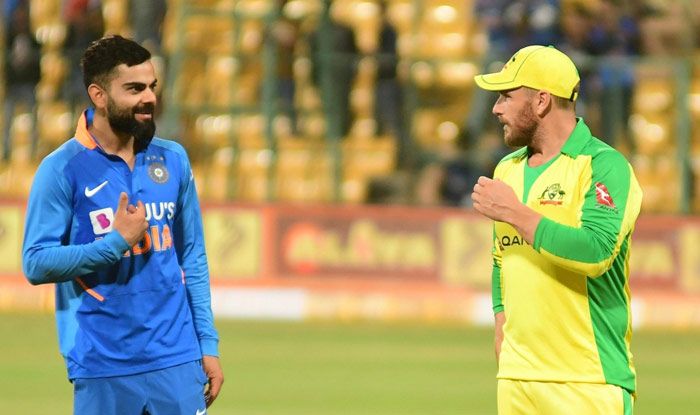 Fans have rushed to purchase the tickets for the five of six limited-overs matches to be played between India starting November 27. Tickets for the second and third ODIs and the three T20Is have been sold out but around 1,900 tickets are available for the first ODI to be played at the Sydney Cricket Ground.

The ODI series will start from November 27.

“The second and third ODIs at the SCG and Manuka Oval respectively have been exhausted while the Manuka Oval T20I and two SCG T20Is are sold out,” Cricket Australia said in a media release.

“Limited tickets to the first ODI on November 27 at the SCG remain, with approximately 1,900 public seats left. Both the SCG and Manuka Oval will be at 50 per cent capacity for series, with fans voting with their feet after ticket prices were frozen from the last time India came to Australia in 2018/19,” it added.

Anthony Everard, CA’s Executive General Manager of Fan Engagement, says the interest is proof why India and Australia share one of the greatest rivalries in world cricket currently.

“The rivalry between the Australian and Indian men’s cricket teams is one of the greatest in international sport and this series is shaping up as an epic,” Everard said.

“It’s been fantastic to see so much interest in the ODI and T20I Series, with the high demand starting from yesterday with our pre-sale period offered to the Australian Cricket Family. It didn’t take long today for things to move quickly, with now just a couple of thousand tickets remaining for the first ODI on November 27 at the SCG,” he added.

CA had earlier said that both SCG and Manuka Oval will be allowed 50 per cent occupancy due to the ongoing coronavirus pandemic. 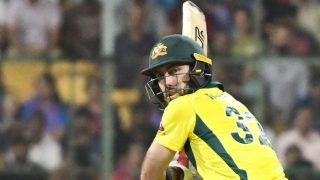 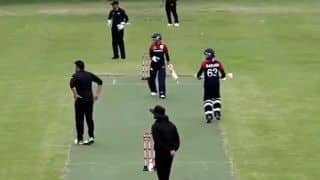