The architect-turned-cricketer took a serious interest in spin bowling only in 2018 and has so far played 20 T20s and one first-class match for Tamil Nadu. 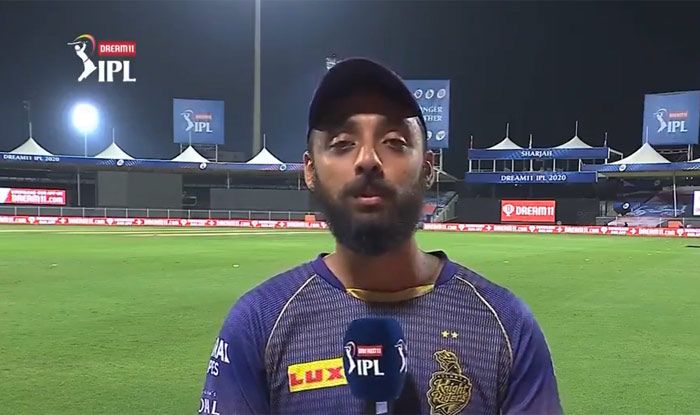 Kolkata Knight Riders spinner Varun Chakravarthy has been left speechless after a maiden call-up to the Indian cricket team. BCCI on Monday announced three different squads for the Australia tour with Varun making the cut for the T20I team.

The architect-turned-cricketer took a serious interest in spin bowling only in 2018 and has so far played 20 T20s and one first-class match for Tamil Nadu.

He made his IPL debut last season for Kings XI Punjab without much success before being released and bought by KKR at the December auction. Against Delhi Capitals, the mystery spinner took a five-wicket haul in a big win.

“After the match got over I got to know (of my selection into the Indian team). I keep using the same word again and again, it feels surreal,” he said in an interview to IPL on Monday.

“My basic goal was to play in the team regularly and perform and contribute to their wins. Hopefully I’ll be able to do the same for India. I am not very active on social media and I have to thank the selectors for keeping their faith in me. I don’t really have words,” he added.

The 29-year-old has had an eventful professional career after coming to limelight at the Tamil Nadu Premier League (TNPL).

“I pretty much started my spin bowling in 2018, that’s when I got my breakthrough in TNPL, it’s been high and lows – last year, I didn’t get many chances and I injured myself, I’m grateful for making a comeback this year,” he said.

He had earlier said that the switch to cricket was in part because of the fact that he wasn’t making much money from being an architect.

“I have been working hard, but the motivation and faith has come from a lot of people around me,” Varun had said at the post-match presentation after the game against DC. “Around 2015, when I was not making a lot of money (the switch from being an architect to becoming a cricketer), was freelancing and wasn’t able to meet my needs, I thought I would do something different, that’s when I turned to cricket.” 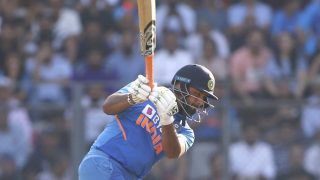 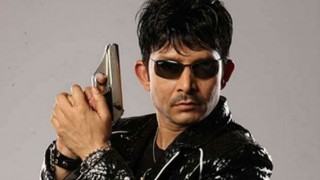