The limited-overs leg of the tour will be played across Sydney and Canberra. 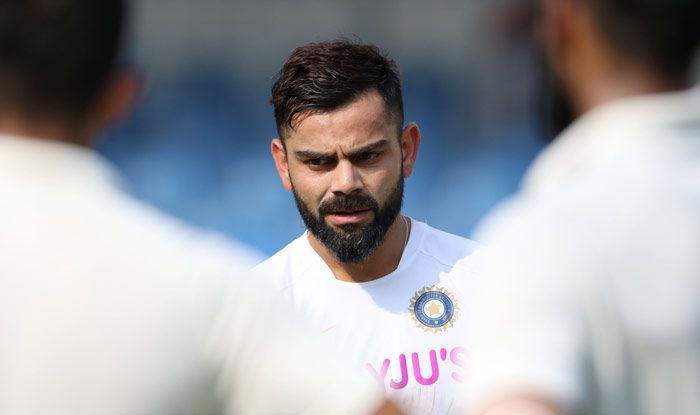 The New South Wales government and Cricket Australia have reportedly struck a deal that will allow Indian and Australian players, who will be arriving in the country post IPL 2020, to use the training facilities during the mandatory quarantine period.

Indian cricket team, led by Virat Kohli, will tour Australia after the conclusion of IPL during which they will play three ODIs, three T20Is and four Tests.

The limited-overs leg of the tour will be played across Sydney and Canberra.

As per the initial itinerary, the Indian team was to land in Brisbane but the Queensland state health authorities refused to relax their 14-day quarantine rule and the touring party to train during that period.

The first two ODIs are set to be held on November 27 and 29 at the Sydney Cricket Ground before Canberra’s Manuka Oval will host the third and final match.

The T20I series will get underway in Canberra before the action returns to Sydney for the final two fixtures.

The pink-ball Test will be played in Adelaide from December 17 to 21. And there’s a big possibility that the Boxing Day Test may also be played at the same venue should the coroanvirus situation force the authorities to not allow the contest to be held at the Melbourne Cricket Ground.

The New Year’s Test in Sydney has been pushed to January 7 to 11 before the teams travel to Brisbane for the fourth and final match of the tour that gets underway from January 15.

The final schedule will be announced after BCCI approval.

The tour will also mark the return of international cricket on Australian shores since March this year when they hosted New Zealand for a short ODI series which was abandoned after the series opener in wake of the coronavirus outbreak. 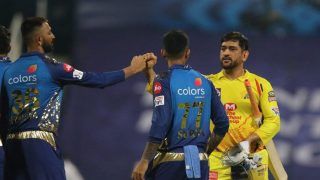 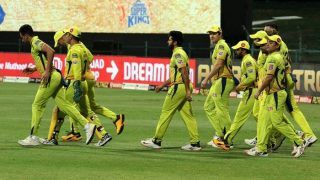