India vs Australia 2021: So far, Ravichandran Ashwin has dismissed Steve Smith and Marnus Labuschagne twice each. 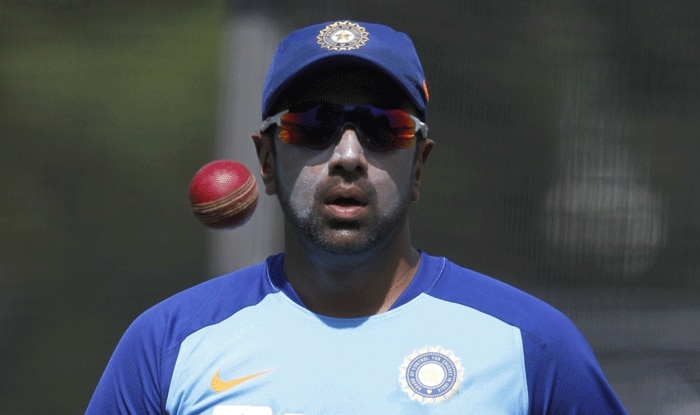 India bounced back in style in Melbourne to level the ongoing four-match Test series against Australia last week at one-all after losing the first game in Adelaide. While Ajinkya Rahane took all the plaudits for his superlative century and proactive captaincy, the fact that Ravichandran Ashwin kept Australia’s two premier batsmen – Steve Smith and Marnus Labuschagne – quiet played a vital role in the tourists securing the comeback.

In fact, even in the series opener, before the second innings mayhem, it was India who had the better of the exchanges and again, Ashwin had snuffed out the threat of Smith in the first innings. So far, he has dismissed Smith and Labuschagne twice each.

And Labuschagne acknowledges the impact the India offspinner has had so far.

“I have never faced Ashwin before until this series so I don’t have a comparison to other series but you don’t have the stats that Ravi has without being a great bowler and also a great thinker,” Labuschagne said on Thursday.

“He has come in prepared and, they are being crafty with their field and what they are trying to do. We have fallen into their trap a few times,” he added.

Australia top-order has also failed to push ahead with the scoring-rate as India bowlers have employed a straight line and kept a heavy leg-side field which has further increased the pressure.

“They have certainly come in with a plan with those straight fields and making sure that they are not leaving stumps and having a really heavy leg-side field. It slows your scoring because you know those shots that you do get on your legs go for one, not four. And they are always keeping those catchers in the game. You have to be disciplined as they showed when I did glance on around the corner and got caught with that leg slip,” Labuschagne said.

The third Test of the series will be played in Sydney from January 7. 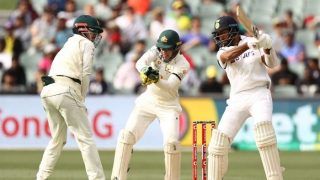 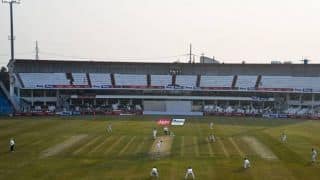