India vs Australia: The BCCI on Friday confirmed that Umesh will not be able to recover in time to be fit for the third and fourth Test. 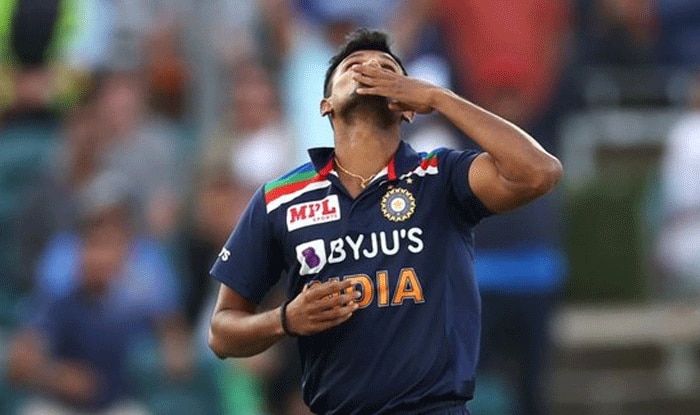 Fast rising T Natarajan has been added to the Indian Test squad as a replacement for injured Umesh Yadav who has been ruled out of the remaining matches of the Australia tour. Umesh sustained a strain in his left calf muscle while bowling during the third day of the second Test in Melbourne following which he hobbled off the field and took no further part in the contest.

The BCCI on Friday confirmed that Umesh will not be able to recover in time to be fit for the third and fourth Test.

“Umesh Yadav sustained a strain in his left calf muscle on Day 3 of the second Border-Gavaskar Test in Melbourne. He underwent scans later in the day. The fast bowler will not recover completely ahead of the remaining two Test matches and has been ruled out of the series,” BCCI said in a media release on Friday.

The selection committee has added left-arm pacer Natarajan as the replacement.

Umesh is the latest India cricketer to have been injured since IPL 2020 with Ishant Sharma being the first to be ruled out of the entire T20 tournament after an abdomen issue. After Ishant, spinner Varun Chakravarthy, who received a maiden India call-up, returned home from UAE due to a shoulder injury.

Meanwhile, Rohit Sharma had also sustained a hamstring injury which ruled him out of the limited-overs matches of the Australia tour. However, he managed to gain fitness in time for the final two Tests of the tour.

Mohammed Shami then fractured his forearm while batting during the first Test in Adelaide which brought an early end to his Australia tour. Sharduk Thakur was named as his replacement.

“Both Shami and Umesh Yadav will head to the National Cricket Academy in Bengaluru for further rehabilitation of their injuries,” the BCCI said. 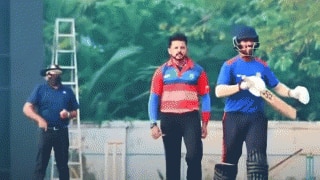 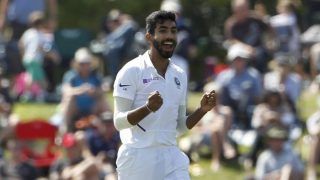