Saini could be left out and T. Natarajan - who is a left-arm pacer - could make his debut. 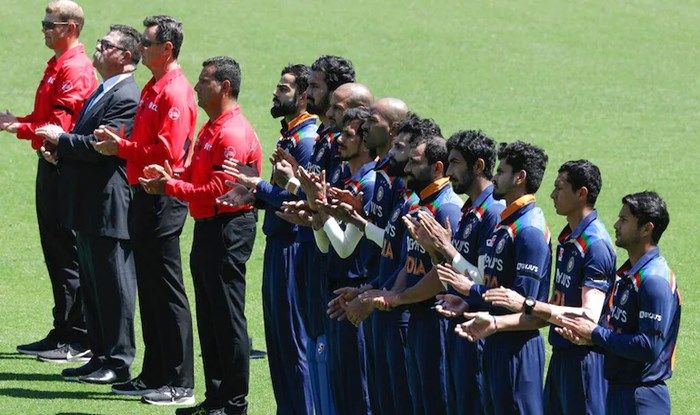 After a thumping 66-run loss against hosts Australia, the Virat Kohli-led side could look at making a change ahead of the second ODI at Sydney Cricket Ground (SCG) on Sunday. While the batting came well despite having lost four early wickets, the bowling let Kohli and Co down.

The hosts set a mammoth 374 in their 50 overs and in a way batted the tourists out of the game. One feels had the bowling unit kept Australia under 330-340, India would have been in with a chance on a Sydney batting paradise.

Navdeep Saini and Yuzvendra Chahal were the most expensive bowlers during the opening ODI. The duo conceded more than 172 runs in 20 overs and picked a wicket each. While it is no secret that Chahal has been Kohli’s go-to man over the years, the leg-spinner in all probability would retain his spot in the squad.

But Saini could be left out and T. Natarajan – who is a left-arm pacer – could make his debut. So, what worked in favour of Natarajan?

For starters, he is a good death-over bowler – can hit the blockhole and has variations up his sleeve. Also what the left-arm quickie will bring to the table is variety. With Natarajan in the side, the Indian pace battery would have the ideal mix. Natarajan is a bowler who would also prefer Australian pitches which has something for the pacers compared to the Indian tracks he is used to.

He would also be an X-factor for the side.

Apart from this one change, it seems like Kohli will field the same XI in the second ODI at Sydney. 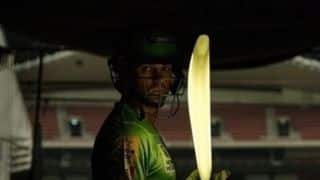 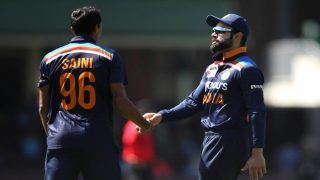