India vs Australia: India are trailing 0-1 in the four-match series after losing the Adelaide contest by eight wickets. 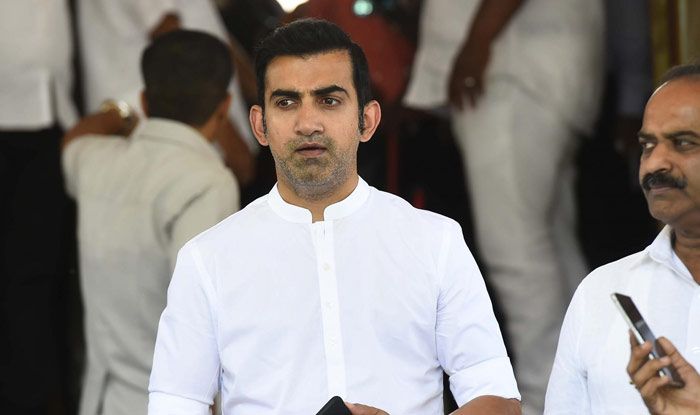 Gautam Gambhir has suggested India to make a host of changes ahead of the second Test against Australia starting later this week in Melbourne. India are trailing 0-1 in the four-match series after losing the Adelaide contest by eight wickets that saw them being bowled out for their lowest-ever total in Test history.

India will be without their captain Virat Kohli for the remaining three matches as he’s to return home for the birth of his first child. Also missing in action will be Mohammed Shami who fractured his forearm while batting in the second innings of the series opener.

With Prithvi Shaw struggling, Gambhir has advised India to open with newcomer Shubman Gill alongside Mayank Agarwal with Cheteshwar Pujare following in at No. 3.

“I wanted Prithvi Shaw to start the series because if a player has scored a hundred and two fifties in four Test matches and hit a fifty in the last tough tour to New Zealand, then you start with him, no doubt the form was not good,” Gambhir said Star Sports’ Cricket Connected. “But now in the type of form he is in, more than the form his confidence is very low, so I will want to see Shubman Gill at the top along with Mayank Agarwal and Pujara at No.3.”

In Kohli’s absence, Gambhir would like to see stand-in captain Ajinkya Rahane to promote himself to the fourth spot while KL Rahul to bat at No.5. He also wants the tourists to shore up their batting by dropping Wriddhiman Saha and bringing in Rishabh Pant into the playing XI instead.

The second Test starts from December 26 at the Melbourne Cricket Ground. 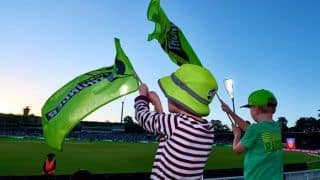 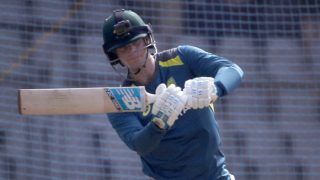