Australia coach Justin Langer is hoping for a sporting pitch at the Sydney Cricket Ground (SCG), the venue of series finale fourth Test against India.

Australia coach Justin Langer is hoping for a sporting pitch at the Sydney Cricket Ground (SCG), the venue of series finale fourth Test against India.

With Sydney traditionally considered suitable to spinners, the recent results at the SCG aren’t going to be Langer’s liking. The venue has played host to a practice match preceding the ongoing four-Test series apart from two Sheffield Shield matches so far – all of them have ended in a draw.

India took a 2-1 lead in the series following their victory in Melbourne. A panicked Australia added allrounder Marnus Labuschagne to their Test squad.

Australia captain Tim Paine had criticised the MCG pitch which he felt played into the hands of his opponents. It s a frustration for us. You never go to India and get served up green wickets. They ve come out here and we ve served some wickets up that really suit them, Paine told Macquarie Sports Radio after the match.

Langer wants to see an even contest between bat and ball and that’s what he expects when the fourth Test gets underway from Thursday with Australia aiming to prevent India from securing a historic series win.

“We’re interested to see what we’re going to get in Sydney … it’s been a bit inconsistent,” Langer was quoted as saying by Cricket.com.au on Monday. “It was very flat (for India’s tour game) and it was very flat in the Sheffield Shield game there a few weeks ago. We certainly hope it’s not (flat). You want to see a contest between bat and ball.” 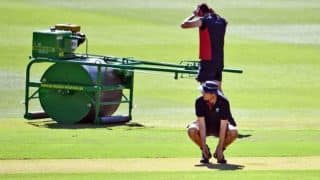 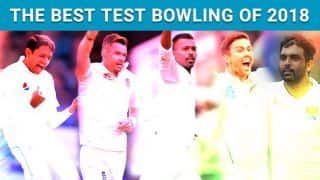