Steven Smith was out for 47, falling to Mohammed Shami, after going past 1,000 One-Day International (ODI) runs in the second ODI between India and Australia at the Melbourne Cricket Ground (MCG). Smith followed up his tremendous form in Test cricket by continuing from where he left off against India. He was dismissed for 37 in the first ODI against England, but came back well against India. Smith came in to bat at No. 4 after the dismissal of Shane Watson, and started positively. 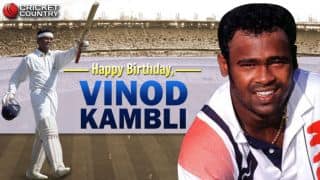 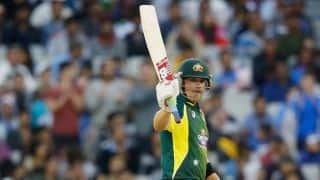