It would be interesting to see if Lyon gets a game in Zampa, Swepson's presence. 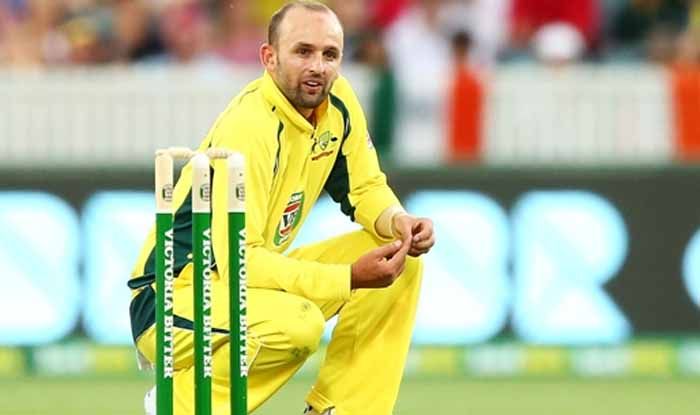 Nathan Lyon has been added to the Australian T20I squad for the remaining two matches and Cameron Green has been released to play for Australia A. With left-arm spinner Ashton Agar ruled out of the tournament following an injury, Lyon would join Mitchell Swepson and Adam Zampa in the spin-bowling department.

Australia have added Nathan Lyon to their squad for the remainder of the #AUSvIND T20 series against Indiahttps://t.co/k3LypOjowW

Meanwhile, Australia will look to bounce back at Sydney following the 11-run loss at Canberra on Friday. Skipper Aaron Finch – who picked up a hip injury during the first T20I – remains uncertain to feature in the match on Sunday.

In Finch’s absence, it would e interesting to see who leads the hosts. Matthew Wade – who is the vice-captain – could be asked to lead. There are also speculations that Steve Smith’s captaincy could be renewed.

On Friday, the Australian spinners did a commendable job. Swepson and Zampa picked up a wicket each. They picked the crucial wickets of India skipper Virat Kohli and Manish Pandey respectively.

It would be interesting to see if Lyon gets a game in Zampa, Swepson’s presence.

India on the other hand would look to seal the series on Sunday but it will not be easy against a formidable Australian side.

For India, Yuzvendra Chahal – who came in as a concussion substitute stole the show – as he picked up three wickets and was awarded the Man of the match for his brilliant spell. It would also be interesting to see if Chahal gets picked in the XI on Sunday or not. 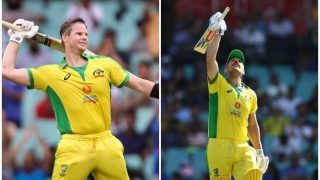 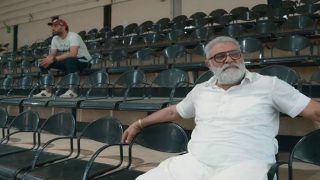