Zaheer said that Pujara may have to reconsider his trigger movement and could be helped by revisiting the 2018/19 tour. 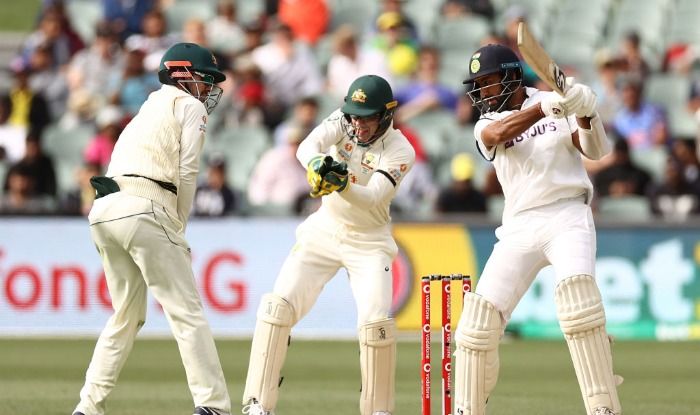 Zaheer Khan gave his opinion on India’s Test specialists Cheteshwar Pujara’s dry run against Australia in the ongoing Border-Gavaskar Trophy. Pujara has failed to hit a half-century in the first Two Test and was dismissed by Australia premier pacer Pat Cummins three out of four times.

Zaheer feels it’s a topic of concern for Pujara and called it similar to Steve Smith’s poor run who is also struggling to score runs in the series.

“There is no doubt that it is a topic of concern. But it is similar to the way we were talking about Steve Smith, that he will get the feel, he said he found his grip in the one-dayers,” said Zaheer on Sony Sports Network.

“He has to figure out that thing because it was the same attack against whom he had scored three centuries in the last series. Yes, the angle of Cummins’s deliveries are troubling him and somewhere or the other I feel this is form-related.”

Pujara was the highest run-getter when the last time India toured Australia in 2018-19 with 521 runs at an average of 74.42 against the same bowling attack.

Zaheer said that Pujara may have to reconsider his trigger movement and could be helped by revisiting the 2018/19 tour.

“It could be the trigger movement; he might have to go back down memory lane and think about it. He just has to get that feel,” he said.

“Yes, if Pat Cummins had not played in the previous series and not exploited his weakness like this, then it would have been a different thing but he has played him in the last series and scored centuries when he was there.”

Commentators have often observed that Pujara has been felled by extremely good deliveries from Cummins, who is the top ranked Test bowler in the world. Zaheer feels that it is only a matter of time before the India’s Test batting stalwart comes good.

“I think it is a matter of time. We should see it from that viewpoint but at this moment, you can say that it has become a slight area of concern,” he said. 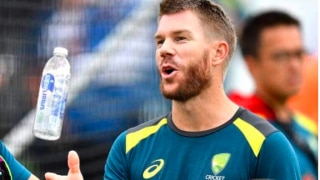 Australia vs India 2020-21: David Warner May Play in Sydney Even if he's Not 100% Fit, Says Coach Andrew McDonald 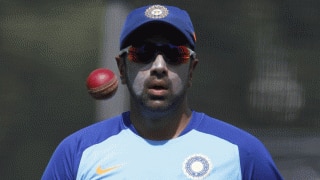