Soon after India's defeat, Rohit became a top trend on Twitter with fans hoping for his inclusion for the Boxing Day Test in Melbourne. 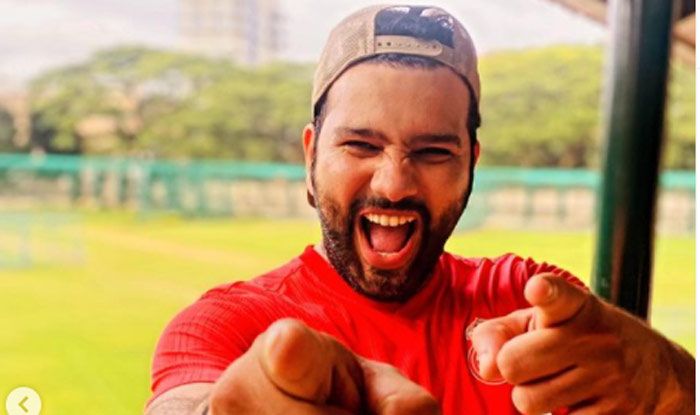 India captain Virat Kohli returns from Australia after a disappointing defeat in the series opening first Test against Australia in Adelaide. The manner in which the contest changed in just a session has left Kohli hurt and loss for words with India collapsing for 36 in their second innings – their lowest ever total in Test history.

India bowled out Australia for 191 after 244-all out in their first innings and thus securing a handy 53-run lead on Friday. On the third day, they resumed their innings at 9/1 but Josh Hazlewood and Pat Cummins wreaked havoc sharing nine wickets between them to leave the tourists stunned.

The hosts were left chasing 90 for win, a target they overhauled without dropping a sweat and take 1-0 lead in the four-match series. And with Kohli unavailable for the remainder of the tour, Indian batting will be weakened but the arrival of Rohit Sharma has been a positive news.

Rohit recently touched down in Australia after proving his fitness and is currently undergoing a mandatory two-week quarantine period following which he will be available for the Test series.

Soon after India’s defeat, Rohit became a top trend on Twitter with fans hoping for his inclusion for the Boxing Day Test in Melbourne.

Seems like Rohit Sharma fans desperately wanted India to lose so that they can blame Kohli…rohitbhakti over deshbhakti?🤔 #INDvsAUSTest

Rohit Sharma is coming and filling up one spot in Batting..

Meanwhile Rohit Sharma thanking management for lack of communication over his injury. #AUSvIND

We Want Rohit To 2nd Test

Please Do Something Sir @BCCI

Will Rohit sharma play in this series?

India after scoring 36 all out.

Please @BCCI & @SGanguly99 @JayShah Do something and Bring Rohit Sharma in the 2nd test match…..#wewantRohitback

However, considering Rohit will still be in the midst of his quarantine period, it’s unlikely that he will be part of the second Test starting December 26. 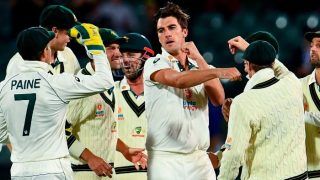 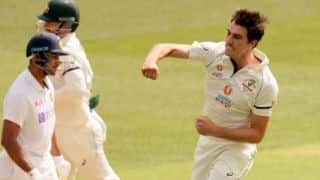