Jay Shah condemned the incident and said "acts of discrimination will not be tolerated" since racism has no place in sport and society. 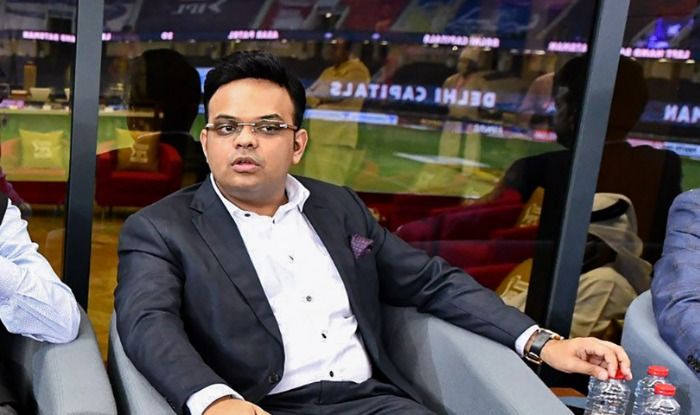 The Board of Control for Cricket in India BCCI secretary Jay Shah has said that he had spoken in Cricket Australia regarding the ‘racial abuse’ incident during Sydney Test. Shah stated the Australia’s cricket governing body has ensured that it will take strict action against the offenders.

The play was halted for several minutes on Sunday afternoon after the Indian team made a complaint regarding abuse from a section of the crowd in the Brewongle Stand concourse. At least six members of the crowd were then removed from the stands by the New South Wales Police.

Shah condemned the incident and said “acts of discrimination will not be tolerated” since racism has no place in sport and society.

He denounced the abuses that pacers Mohammed Siraj and Jasprit Bumrah had to endure from a few rowdy fans, who were expelled from the stadium.

“Racism has no place in our great sport or in any walk of society. I’ve spoken to @CricketAus and they have ensured strict action against the offenders. @BCCI and Cricket Australia stand together. These acts of discrimination will not be tolerated,” Shah tweeted.

Siraj, still grieving the death of his father a little over a month ago, was called a “Brown Dog” and “Big Monkey” from the SCG stands, BCCI sources told PTI.

Earlier, Team India captain Virat Kohli, who returned to India after the opening Test for the birth of his first child, said that racial abuse is absolutely unacceptable.

“Racial abuse is absolutely unacceptable. Having gone through many incidents of really pathetic things said on the boundary Iines, this is the absolute peak of rowdy behaviour. It’s sad to see this happen on the field,” Kohli tweeted.

“The incident needs to be looked at with absolute urgency and seriousness and strict action against the offenders should set things straight for once,” Kohli tweeted.

Cricket Australia and the ICC have also denounced the incidents that happened on the third and fourth day of the third Test.