Matthew Wade said that he had good fun in the middle as captain till Hardik Pandya came out and won the match for India. 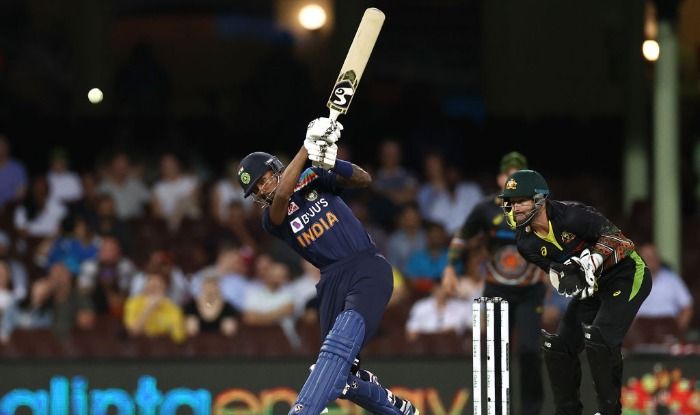 Australia stand-in captain Matthew Wade heaped huge praise on Team India’s Hardik Pandya after the later snatch away victory from hosts’ jaws in the second T20I at Sydney Cricket Ground. Hardik in his nonchalant style slammed unbeaten 42 runs off 22 balls to take the Indian team to victory line in 195-chase.

Wade, who led the Australian team in Aaron Finch’s absence, said that he had good fun in the middle as captain till Hardik Pandya came out and won the match for India.

“It was good fun [to be captain], a lot more fun till Hardik came out. I think we might have been a little short – not a lot, but then it doesn’t matter when Hardik is in [this sort of form],” Wade in the post-match presentation.

The southpaw also said he was disappointed with the way he got out. Wade played a crucial knock of 58 runs in 32 balls but got dismissed in an unfortunate manner. On the last ball of the eight over, Australia captain failed to connect Washington Sundar’s length ball and Kohli, who was standing at the covers dropped a sitter. But, the Indian skipper was lucky to rectify his mistake instantly as he grabbed the ball quickly and throw it on the wicketkeeper’s hand to dismiss Wade on the same ball.

“When you get a start like that you want to push but I was disappointed with the way I got out and the timing of my wicket as well,” he said.

The stand-in captain further hailed Australia’s leg-spin duo – Mitchell Swepson and Adam Zampa, who shared a wicket each in the match.

“Was great to see Sweppo and Zamps. These guys have played a lot of T20. Unfortunately, we couldn’t execute in the end,” Wade concluded.

Both teams will now face each other on December 6 for the last T20I at Sydney Cricket Ground. 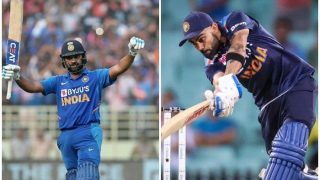