Ricky Ponting, Prithvi Shaw's coach at his IPL franchise Delhi Capitals, has explained the chink in the youngster's batting. 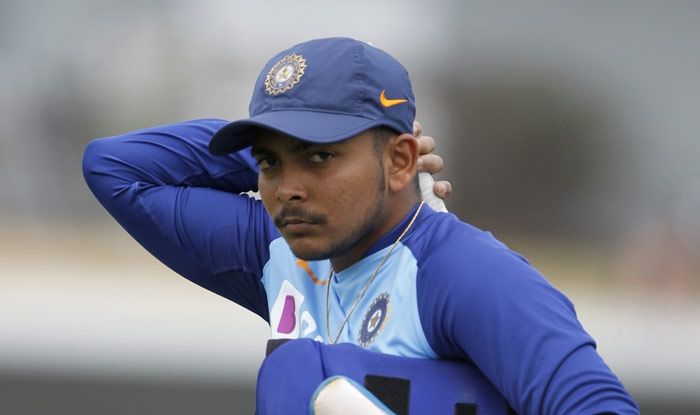 However, since that century, luck seems to have deserted his side with Shaw making the headlines for the wrong reasons. From doping suspension to unconfirmed reports of attitude problems, the India opener has seen his stock rise and fall in quick time.

The off-field drama could have been overshadowed with on-field performances but even those have been hard to come by. In the ongoing tour of Australia, Shaw was given chance to open India innings in the Adelaide Test but he was dismissed in similar fashion in the two innings with the opposition bowlers exploiting his apparent weakness to have him bowled cheaply.

He was out for a duck in the first dig and managed just four in the second.

Ricky Ponting, Shaw’s coach at his IPL franchise Delhi Capitals, has explained the chink in the youngster’s batting.

“In the first innings, Mitchell Starc brought one back through the gate. You see that he tried to make slight adjustments in the second innings. The gap wasn’t big, but the problem, the worry is that his front foot is not planted. His front foot is still in the air. He’s late on the ball, he’s late moving his weight into,” Ponting said.

“You see his foot is off the ground and you have another look at that because he makes about three movements with his front foot. His front foot doesn’t actually go anywhere,” he added.

Even the legendary Shane Warne has warned Shaw will continue to struggle at the international level, especially in Australia, with his current technique. 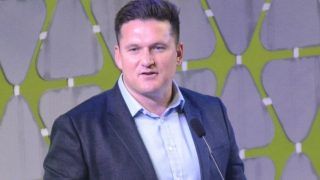 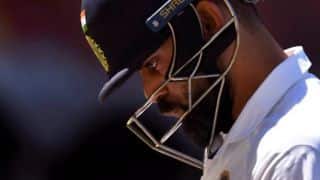