Rahul said if the situation arises when he has to score runs at a strike rate of 160-170, he can do it minus the blitzkrieg. 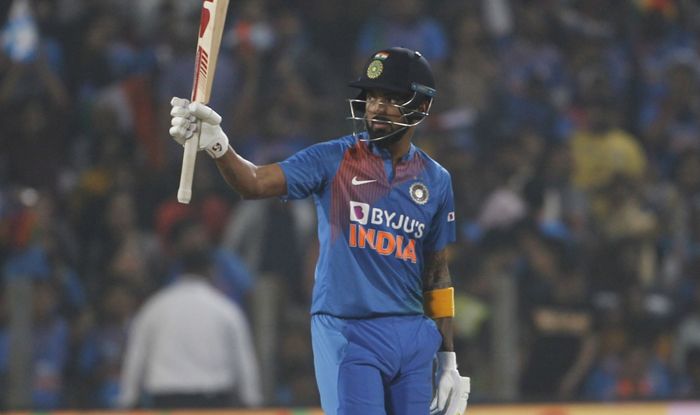 Flamboyant India batsman KL Rahul claims that he is blessed with certain skills but power-hitting is not one of them. Rahul has been scoring consistently well in the past couple of years and is selected in all three formats of the upcoming Australia tour.

Rahul said if the situation arises when he has to score runs at a strike rate of 160-170, he can do it minus the blitzkrieg.

“I wouldn’t call my batting power-hitting, that’s something I honestly feel like I have not been able to do or not what I am blessed with,” Rahul said on the eve of the white-ball series against Australia starting with the first ODI on Friday.

“I am blessed with certain skills and I try and play the role I feel the team requires me to play at that particular moment. If that means scoring runs at 160-170 strike rate, I try to do that to the best of my ability and if it’s the other way around, I will try to do that,” he added.

Rahul has become a regular in India’s ODI side in the past year after scoring runs for the team as an opener and middle-order batsman both. The 29-year-old said that he is happy to contribute to the team’s victory.

“….I have never got a long run like this. So yeah, it feels good that I am contributing to team’s win and playing my role pretty well. Happy that I can put up consistent performances.”

On a lighter note, Rahul said he has forgotten that during the last ODI series in New Zealand, he got a hundred.

“…I have actually forgotten the last innings I played and scored a hundred in New Zealand (century in Mount Mangnui in February),” he said.

“…it’s a fresh start for everybody and like I said its important for us as a team to start well and enjoy being out there in the middle.”

“…I don’t think he is unknown anymore. He is in the top 5 and he has been getting a lot of runs in the last 12-15 months or before the COVID in the games that he played. He has been really consistent for his side.

“We have watched how Marnus played and fingers crossed hopefully, he won’t score that many runs against us. We will have a plan set, we have a top-quality bowling attack so it will be a good challenge for him and our bowlers as well.”

“Yes, of course, he (Maxwell) will (be dangerous). That’s one of the reasons why we picked him in our IPL franchise because he is a quality player.

“He is a gun fielder, he is always there to support his teammates. He will be eager to get out in Australian colours and perform for his country as well.” 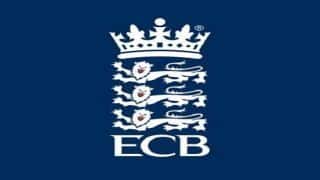