India vs Bangladesh 2019, Day-Night Test: Bowling With Pink Ball Will Be Challenging For R Ashwin, Ravindr

Former Sri Lanka skipper Kumar Sangakkara, meanwhile, said that the batsmen too might face challenges with changing light and the dew will affect the condition. 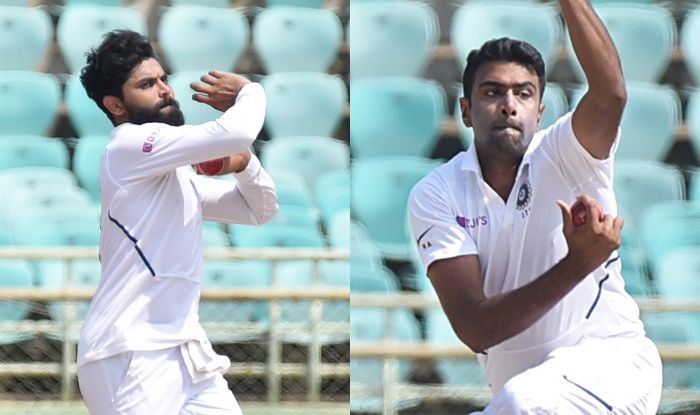 Former Indian cricketer VVS Laxman on Friday said that the Day-Night Test will be a challenge for the Indian spin-bowling duo of R Ashwin and Ravindra Jadeja.

While India are currently playing against Bangladesh in the first Test of the two-match series in Indore, the series finale, starting November 22, at the Eden Gardens in Kolkata will be both the team’s maiden Day-Night Test with the pink ball.

Although Ashwin on Thursday said that the Day-Night Test is a move in the right direction, Laxman stated that the bowlers will have their task cut out.

“The most challenging part with the pink ball for the fast bowlers will be the seam, especially with the fast bowler who has the ability to land the ball consistently on-seam will not only get swing in the air but will expect to get more movement from the conditions,” said Laxman during the Game Plan show on Star Sports.

“The spinners would want the shine of the ball to be off quickly but the pink ball will have extra layer which I feel will not be helpful for the spinners and more of a challenge for both R. Ashwin and Ravindra Jadeja. Another challenging factor will be the dew factor because even in one-day games during second innings the spinner has struggled to bowl, so during the Test, if the ball is wet and the seam is flat it will be difficult for them to grip the ball,” added Laxman.

Former Sri Lanka skipper Kumar Sangakkara, meanwhile, said that the batsmen too might face challenges with changing light and the dew will affect the condition.

“At the end of the first or second session where the light will change and dark starts to take over, overcoming the effect will be a tricky period where you will see extra swing and seam with the ball,” said Sangakkara.

“The batsmen might face challenges with changing light and the dew factor will affect the condition, and it will be interesting to see how the change in conditions will help the bowlers. So it’s an interesting Test match to be part of as there are lots of questions which will be answered with the progress of the game,” concluded Sangakkara. 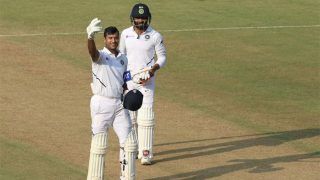 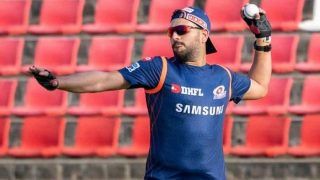