BCCI president Sourav Ganguly has revealed that tickets for the first four days of India's maiden day-night Test have been sold out. 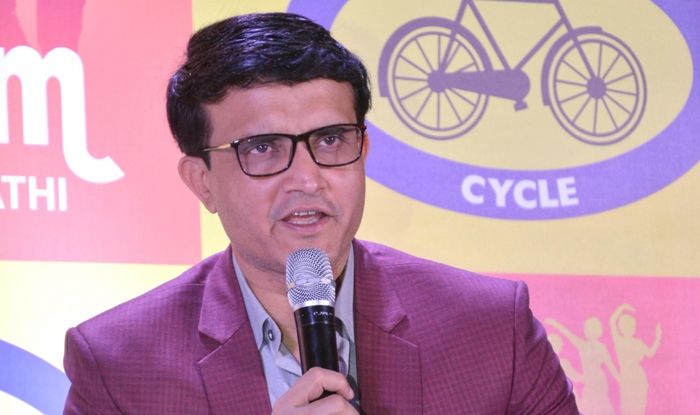 BCCI president Sourav Ganguly has revealed that tickets for the first four days of India’s maiden day-night Test have been sold out.

India make their pink ball debut at Eden Gardens when they host Bangladesh for the second Test of the ongoing two-match series from November 22.

“It’s sold out and I’m extremely happy (about it),” Ganguly, who was in Mumbai, said.

Efforts are in full swing to make the Test a spectacle with Ganguly revealing official mascots of the event recently.

The important landmarks in Kolkata have been illuminated with pink lights.

The historic Test will get underway with the Army paratroopers flying to the ground to deliver the official pink ball to be used during the five-day affair. A giant pink balloon will also be floating over the Eden Gardens till the conclusion of the contest.

A host of dignitaries have been invited to the game including Bangladesh Prime Minister Sheikh Hasina and West Bengal chief minister Mamata Banerjee who will also ring the customary bell.

During the break on the opening day, former India captains alongside a galaxy of sports stars will descend on the field as they take a tour of the ground. The Cricket Association of Bengal (CAB) has also planned a talk show featuring Ganguly, Sachin Tendulkar, Rahul Dravid, Anil Kumble and VVS Laxman.

There are plans to felicitate India sports stars including the likes of Tendulkar, Abhinav Bindra, Sania Mirza, PV Sindhu, MC Mary Kom among others. 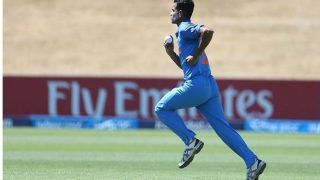 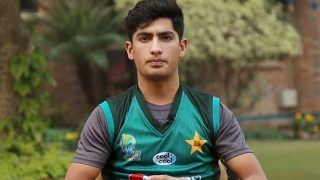