Catch the live scorecard of the second ODI of the Asia Cup between India and Bangladesh.

Virat Kohli leads India in the absence of MS Dhoni. Yuvraj Singh, Suresh Raina and Ishant Sharma have not been selected in the squad, so, Kohli leads a young and relatively inexperienced Indian team in the Asia Cup. Onus will be on Shikhar Dhawan and Rohit Sharma to score the runs. Bhuvneshwar Kumar and Mohammed Shami will lead the bowling attack.

Bangladesh will be looking for another upset over India in the tournament. They lost in the final in the 2012 edition. 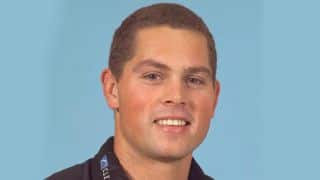 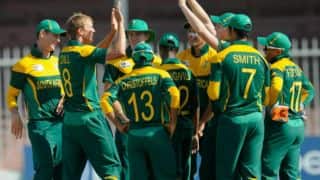